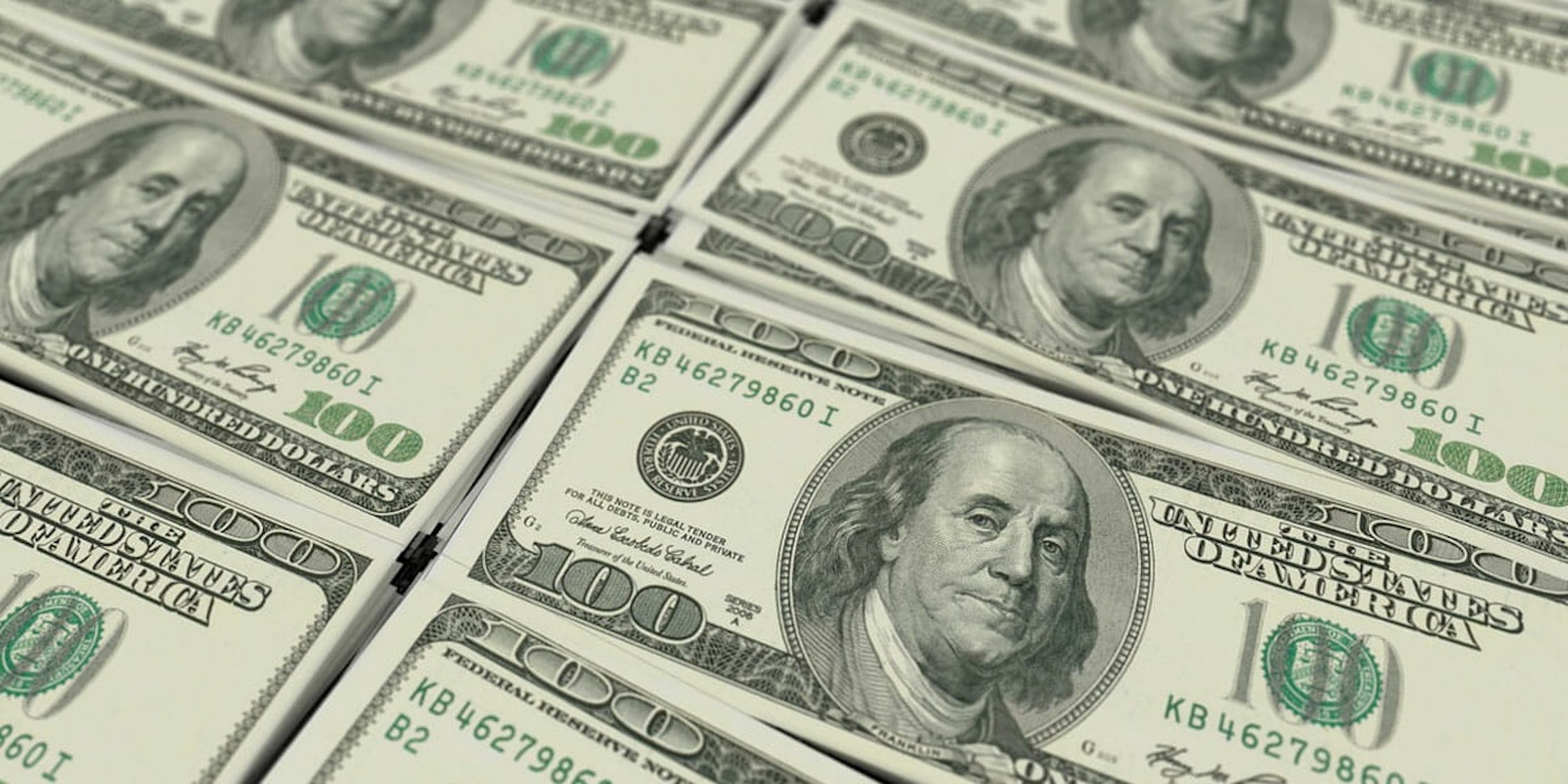 The accusation is coming from the New York Attorney General’s office.

The New York Attorney General’s office has accused a popular cryptocurrency exchange of attempting to cover up $850 million in missing funds, according to the Wall Street Journal.

According to Attorney General Letitia James, iFinex, the Hong Kong-based company behind Bitfinex and Tether, transferred both client and corporate funds in secret.

While Crypto Capital was supposed to deal with customer withdrawal requests for Bitfinex, the company never did and instead kept the funds.

In an attempt to cover up the issue, at least $700 million was taken from Tether, a cryptocurrency allegedly backed by the U.S. dollar, and quietly transferred to Bitfinex, according to the attorney general.

Tether recently changed a section on its website to state that its cryptocurrency was backed by “reserves that include currency, cash equivalents and other assets and receivables,” not just U.S. currency–as it has long been claimed.

Denying the allegations, Bitfinex claims it never lost $850 million, but that the funds were instead merely “seized and safeguarded.” Bitfinex is also accusing the attorney general’s case of being in “bad faith and riddled with false assertions.”

Bitfinex representatives have also claimed that it would need “a few weeks” to get back the $850 million–although the attorney general’s office believes the funds are gone for good.

With a court order in hand, the attorney general’s office is now seeking information and documents from iFinex. The office has also ordered iFinex to halt any and all transfers between Tether and Bitfinex.