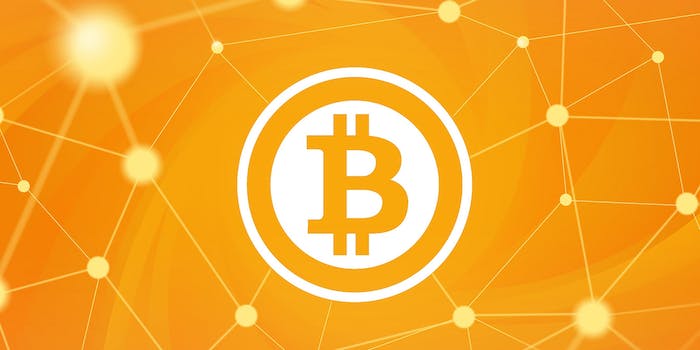 In a country where Bitcoin is illegal, only criminals will use Bitcoin.

The world’s most popular peer-to-peer electronic currency ran afoul of Thailand’s Foreign Exchange Administration and Policy Department following a presentation on what Bitcoin is and how it works. In light of what representatives from the Bank of Thailand heard there, they’ve ruled the following activities illegal, according to a statement from Thailand’s  Bitcoin Co. Ltd.:

Bitcoin Co. Ltd.’s response was “to suspend operations until such as time that the laws in Thailand are updated to account for the existance [sic] of Bitcoin.” Previously, the Bank of Thailand “had bypassed the company’s money exchange license on the basis that Bitcoin was not a currency.”

Other countries have also wrestled with how to define, monitor, and regulate virtual currencies. The European Central Bank last year expressed concern over their instability and untraceability, while the U.S. Treasury expanded its anti-money laundering laws to cover Bitcoin.

The price of a Bitcoin in USD has fluctuated somewhat erratically over the past few months, from as high as $266 to as low as $50, in part due to the European sovereign debt crisis. When Bitcoin was riding high, many saw it as a bubble.

The news out of Thailand sparked a lively thread on Reddit, where users debated where Bitcoin went wrong and whether the country (not to mention the rest of the world) would ever be able to adapt to the currency. Pessimism abounded.

For now, anyway, the Thai will have to make do with their official currency—the baht—and old-fashioned bartering. Still, Bahtcoin.com, which describes itself as a “dealer for Bitcoin in Thailand,” appears to be operational for the time being. You can sell your Bitcoins for 2,574.37 baht ($83.24) apiece and buy them for 3,126.54 ($99.89).

No word yet as to how violators of Thailand’s new Bitcoin regulations would be prosecuted or punished, but seeing as the country can inflict the death penalty for crimes like drug trafficking or, yes, even bribery, traders may want to play it safe.