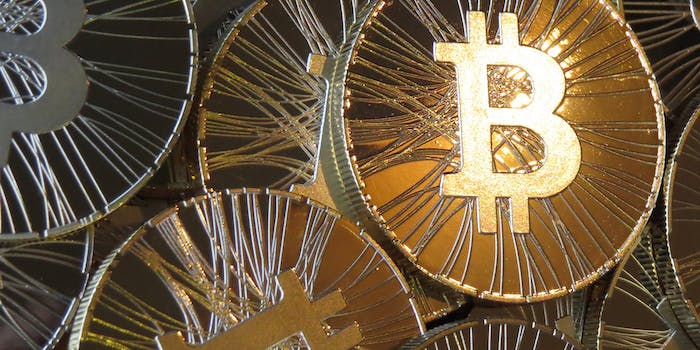 The more people know about Bitcoin, the less they trust it

According to a study by Harris Interactive, awareness of Bitcoin correlates with skepticism.

Here’s a question for Bitcoin evangelists, courtesy of a new online survey by Harris Interactive: Why is it that the more people learn about the world’s standard-bearer for cryptocurrencies, the less likely they are to trust it?

The study, conducted on behalf of tech solutions company Yodlee, includes the responses of 2,039 U.S. adults over the age of 18, nearly half of whom—48 percent—already had at least a passing familiarity with Bitcoin. But among that group, trust in Bitcoin is quite low: only 13 percent would invest in it over gold, itself a commodity of illusory value and a fairly volatile one at that. Only 22 percent of Bitcoin-aware men between the ages of 18 and 34 (the currency’s strongest supporters) would prefer a wallet full of bitcoins to a pile of gold.

When results were separated geographically, increased knowledge of Bitcoin was found to correspond to, if not directly cause, a certain wariness of it: 55 percent of people in the Western states could offer opinions about Bitcoin, making it the region of greatest Bitcoin familiarity, but a mere 7 percent of that group favored it to gold, a figure lower than that produced in the Northeast, South, or Midwest. 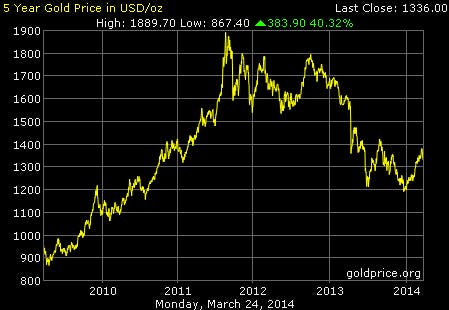 Women and older adults were less likely to be familiar with Bitcoin, and more inclined toward skepticism when they did (just 4 percent of women aged 55-64 would take bitcoins instead of gold). Women were also less opinionated on the subject of Bitcoin regulation, but the two sexes “are equally unenthusiastic about adopting the currency themselves.” Prominent concerns cited by Tim O’Brien, a senior VP at Yodlee, included “the vulnerability of some Bitcoin exchanges” and the lack of “user-friendly tools and services.”

In other words, BASE jumping aside, Americans hate things they percieve to be both unsafe and difficult, which seems reasonable enough. But luckily for anyone who is hoping Bitcoin succeeds, the government is currently helping to define it in stock-market terms—so that they can tax it. Plus you can already withdraw bitcoins from an ATM in Texas. Normalization: achieved.

Meanwhile, Bitcoin’s vanguard would surely take issue with the gold comparison, seeing Visa and MasterCard as their true competition. If they can shed some of the criminal associations that came along with their pseudonymous payment structure and attract more legitimate merchants, the network could indeed revolutionize global commerce on a larger scale than it already has. Even so, the evidence suggests people are holding fast to their suspicions for now. And trust is a big part of doing business.