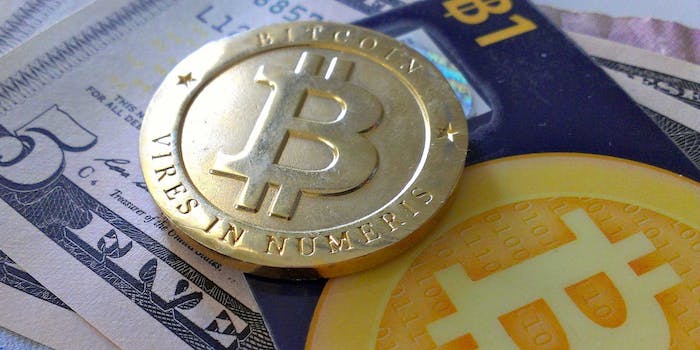 You might not have known that Bitcoin was previously banned in California.

Previously, individuals and groups in California were barred from “issuing or putting in circulation, as money, anything but the lawful money of the United States.” This past weekend, Gov. Jerry Brown put his signature on a bill, striking that provision from the state’s laws.

The bill, simply titled “Lawful money,” was one of 15 that Brown announced that he had signed on Saturday. He did not comment specifically on any of the bills.

Assemblyman Roger Dickinson authored the bill and introduced it to the legislature back in January. It passed through the state assembly by a 75-0 vote that same month. The state senate took up the bill earlier this month and passed it by a vote of 28-3.

“In an era of evolving payment methods, from Amazon Coins to Starbucks Stars, it is impractical to ignore the growing use of cash alternatives,” Dickinson said in a statement last week, after the state senate passed his bill.

Dickinson referenced Bitcoin in his statement as a “a growing digital currency” that “has gained recent media attention as businesses have expanded to accept bitcoins for payment.”

It’s not likely anyone has ever been penalized for using Bitcoin under the now repealed provision, but the fact that it was technically illegal to use cryptocurrencies—even in tech-savvy California—is a reminder that current law is very much still in the catch-up phase when it comes to digital currencies.