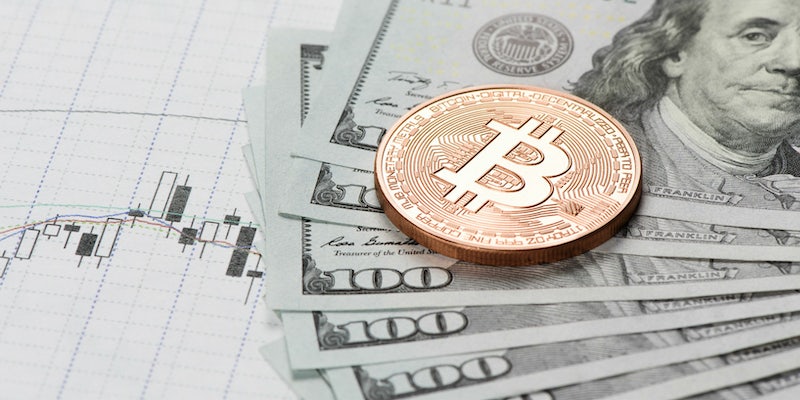 He won a bet with his parents who will no longer force him to go to college.

Erik Finman, who dropped out of high school at the age of 15, made a bet with his parents that they wouldn’t make him go to college if he became a millionaire by the time he was 18. As such the young entrepreneur has confirmed he will not be getting his degree thanks to his investments in Bitcoin, which have seen all-time high valuations in the last few months.

CNBC reports Finman owns 403 Bitcoin each valued at $2,700 a coin for a total value of $1.09 million. He also invests in other smaller cryptocurrency like Ethereum.

“Personally I think Bitcoin is going to be worth a couple hundred thousand to a million dollars a coin,” Finman told CNBC.

Finman started investing in the popular cryptocurrency when he was 12 years old after he received a $1,000 gift from his grandmother. He scored $100,000 for selling his first lump of Bitcoin in late 2013. Displeased with his education, the then 15-year-old created an online education company called Botangle a year later.

“[High school] was pretty low quality,” he told CNBC. “I had these teachers that were all kind of negative. One teacher told me to drop out and work at McDonald’s because that was all I would amount to for the rest of my life. I guess I did the dropout part.”

Finman took the riskier option, and it certainly paid off.