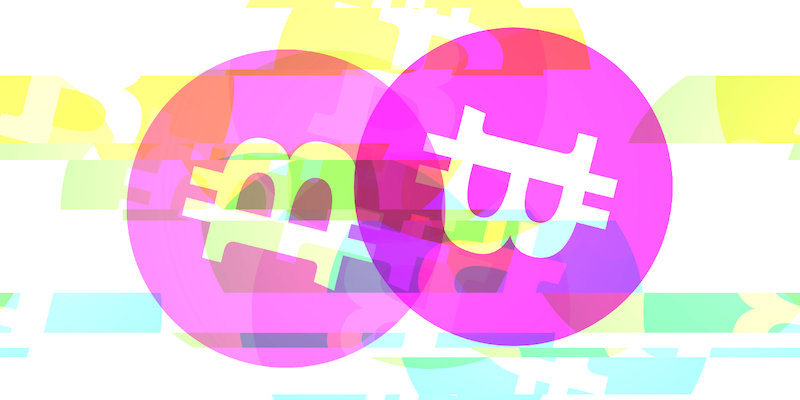 The currency's volatility is forcing some companies to stop supporting it.

Bitcoin reached the $10,000 milestone at the end of November as the cryptocurrency bubble continues to rapidly fill and float toward an indeterminable ceiling. Despite its tremendous increase in value, it seemed unlikely that it could reach another landmark number by year’s end.

The sharp spike comes as Bitcoin prepares to start trading to exchanges. Futures will start trading on the Chicago Board Options Exchange on Sunday and the CME Group a week later. Investors hope this will help the cryptocurrency become more mainstream.

For those who aren’t familiar, Bitcoin is a decentralized form of digital money that isn’t regulated by any banks or government. It uses cryptography techniques to ensure secure transactions and control the creation of new units.

In May of this year, Bitcoin slammed through $2,000 for the first time in history. Many analysts believed the currency had reached its ceiling, and that it was only a matter of time before the bubble popped. But Bitcoin has shown few signs of slowing down, increasing its value more than 15 fold since the start of the year.

While its rise may look effortless, Bitcoin has faced several setbacks this year, including strong government regulation in some of its most important markets. In China, authorities told cryptocurrency exchanges to shut down days after the country banned initial coin offerings (ICO), or digital token sales. Bitcoin’s volatility was on display again just a few days after it broke $10,000, when it lost more than a fifth of its value, dropping from $11,395 down to $9,000.

It’s that volatility that forced Steam, a popular online video game marketplace, to announce on Wednesday that it would stop accepting Bitcoin transactions.

“In the past few months we’ve seen an increase in the volatility in the value of Bitcoin and a significant increase in the fees to process transactions on the Bitcoin network,” Valve said in a post on Steam. “For example, transaction fees that are charged to the customer by the Bitcoin network have skyrocketed this year, topping out at close to $20 a transaction last week (compared to roughly $0.20 when we initially enabled Bitcoin). Unfortunately, Valve has no control over the amount of the fee. These fees result in unreasonably high costs for purchasing games when paying with Bitcoin. The high transaction fees cause even greater problems when the value of Bitcoin itself drops dramatically.”

Steam explained that the rising and falling of Bitcoin value as transactions were being processed lead to refunds or asking customers to pay an additional fee.

Financial experts are still trying to grapple with Bitcoin’s explosive growth. Some traders are preparing to short, or bet against the cryptocurrency, while others believe its price could reach $1 million. For now, Bitcoin continues to rise at remarkable rates, turning people into millionaires—and even billionaires—along the way.