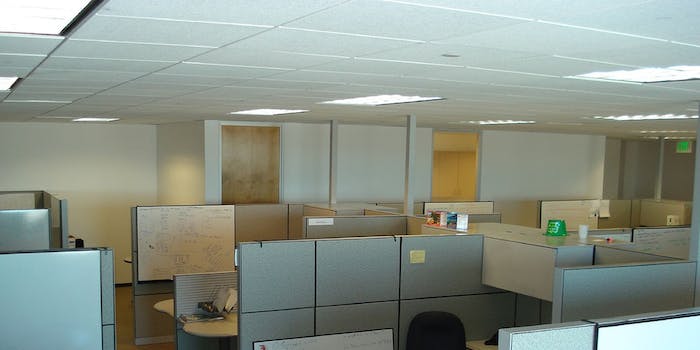 Is this really necessary?

Federal employees blowing off steam by watching pornography at work may soon find some major blockage thanks to a newly proposed bill.

Following an explosion of public anger, Bob Perciasepe, then-deputy administrator of the EPA, told the House’s government oversight committee that the agency had “taken steps to put measures in place to help ensure this type of fraud cannot be repeated.”

In his press release, Rep. Meadows said, “It’s appalling that it requires an act of Congress to ensure that federal agencies block access to these sites at work.”

“This bill,” Meadows added, “is a common-sense measure that ensure federal workers aren’t viewing pornographic materials on the taxpayers’ dime.”