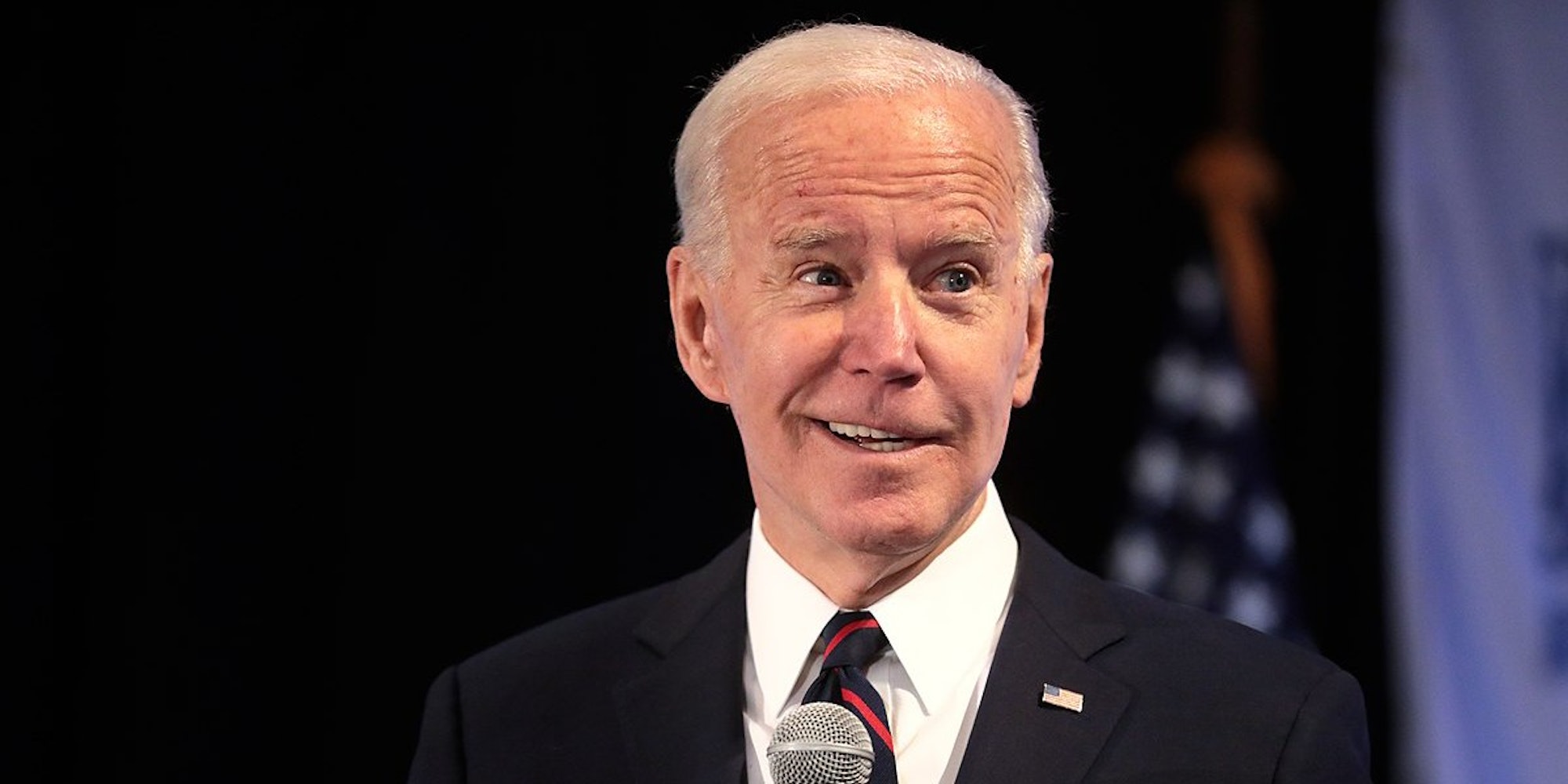 Will Biden return the transition donations he requested?

Biden collected millions in donations for the transition.

Over the last few weeks, President-elect Joe Biden has been busily naming cabinet members and planning for his upcoming administration. Meanwhile, lame duck President Donald Trump has continued vain efforts to overturn the election results, lied about his loss, and attempted to stymie Biden’s transition at every turn.