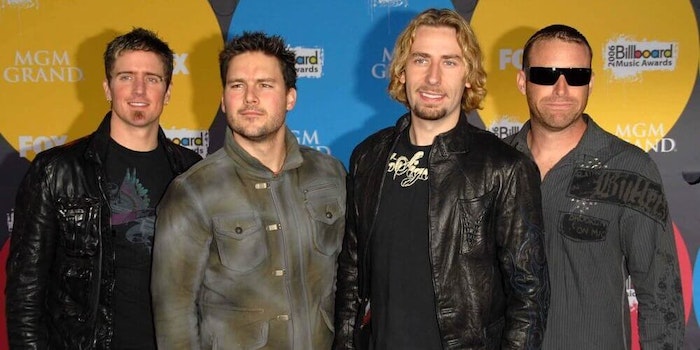 The best ’90s bands that have since become woke on Twitter

People around the world were stunned to find themselves united in appreciation for Nickelback this week. President Donald Trump late Wednesday tweeted a meme from the band’s 2005 video for “Photograph,” with Joe Biden, his son, and a “Ukraine gas exec” photoshopped together—and the oft-mocked rock dudes swiftly reacted by making a copyright complaint.