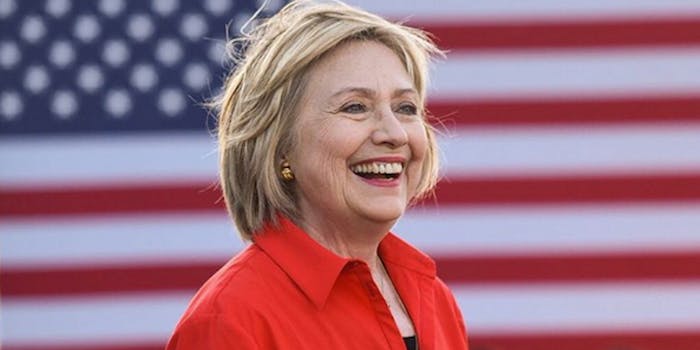 This is an important win for Clinton

Clinton leads Sanders, an independent senator from Vermont, 65 percent to 33 percent, with 4 percent of precincts reporting.

Clinton will take home the majority of Ohio’s 143 delegates, which are awarded proportionally. Ohio also awards 17 superdelegates who can change their minds at any point until the vote at the Democratic convention in July.

In the last polls before votes were cast, Clinton maintained about an 8-point lead over Sanders. But the Vermont senator’s recent surprise win in nearby Michigan left many wondering if another upset was possible in a very similar state.

Ohio’s economic conditions are the focal point of the state’s votes. International trade agreements like NAFTA are seen as key causes to the loss of industrial jobs, so they’ve defined the state’s politics of late. Sanders has long opposed NAFTA but it was passed under the Bill Clinton administration, making Hillary a potent symbol for the treaty.

Tuesday carries five big states but Democratic race is running close enough that it’s likely to carry on well beyond just today, no matter the results.