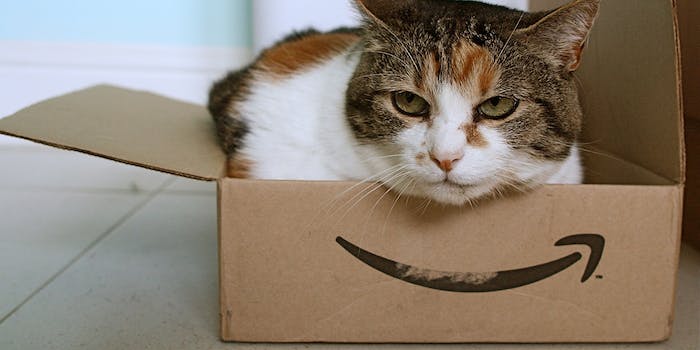 Fighting terror has never been so cute.

As Brussels remains on its highest terror alert, nearly two dozen police raids took place in the city on Sunday, causing an flurry of activity on social media.

When #BrusselsLockdown trended worldwide, however, the Belgian people made sure the hashtag was saturated with pictures of cats instead of photos and video that might give away police action.

This month’s deadly terror attacks in Paris were traced back to Brussels, Belgium’s capital, when authorities said suspected Paris attacks gunman Salah Abdeslam may be in the city. Fearing an attack on the scale of the Parisian bombings and shootings, which left at least 130 dead and hundreds more injured, Brussels went into lockdown over the weekend. Schools and subway systems remain closed on Monday.

Belgian police expressly asked the public to avoid posting to social media any information on police raids. The Internet responded in the only way it knows how: with cats.

Belgian police arrested 16 people in the raids but did not find weapons or Abdeslam.

The country’s authorities said the threat that prompted the lockdown went beyond Abdeslam, but they did not offer further details.