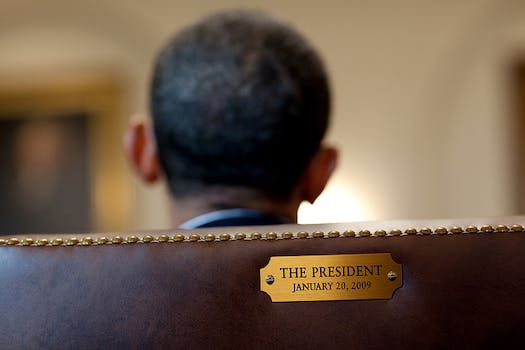 On a day when Republican presidential primary candidates ruled the airwaves, Pres. Barack Obama was looking for support on Facebook, Twitter and YouTube, trying to remind voters that four years ago he was the story of the day, surprising the Democratic establishment with his success in the Iowa caucuses.

Both Obama’s Facebook page and Obama For America—Iowa were active on Tuesday reminding users of past victories, successes of his presidency and the faults of his potential Republican competitors.

The response was topical and tactical: For example, taking advantage of Facebook users’ propensity to share infographics, Obama’s campaign posted a chart showing job creation since January 2009, when Obama took office, as a response to former Gov. Mitt Romney’s criticisms of the economy during the last few years. It was shared 7,816 times as of Tuesday evening.

On YouTube, Obama’s camp posted a new Web ad promoting the campaign promises that it says Obama kept during the last few years, including universal health care and ending the war in Iraq. The video featured highlights of his Iowa caucus speech four years earlier.

Reactions to the video, and other posts on Facebook, were mixed. The video drew 553 likes to 106 dislikes. Some people said they were happy with the direction the country has gone. Others said they were not impressed.

“I voted for Obama hoping he would bring us back to pre-Bush years, however he has been just as much of a War President with his sanctions on Iran and involvement in Libya and Uganda,” wrote Bo Burlison. “Obama plays politics and couldn’t deliver half his promises. I refuse to give him another chance.”

Photo by the White House