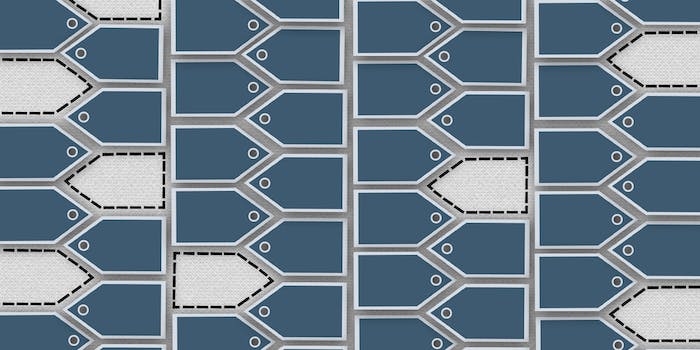 #gay, #lesbian, and #depression are just a few of the head-scratchers here.

In the wake of Tumblr’s censorship of various NSFW-friendly tags from its mobile app, we decided to take a closer look at the types of banned content to see if we could trace patterns.

Unfortunately for Tumblr’s mobile users, there seems to be inconsistency with regard to what tags are banned and why. For instance, the widely used fandom tag #yaoi is banned, but its counterpart, #boyslove, is not. Meanwhile, tags with general meanings like #facial and #amateur are banned, but #necrophilia and #kinky are not banned.

I just tried searching for “#gay.” It changed automatically to “#lgbtq.” I tried searching again, and again it changed. The same thing happened to “#bisexual,” “#lesbian,” and “#QUILTBAG.”

And some tags seem to be banned inexplicably, like “depression,” “blood,” and other terms related to mental illness and self-harm. 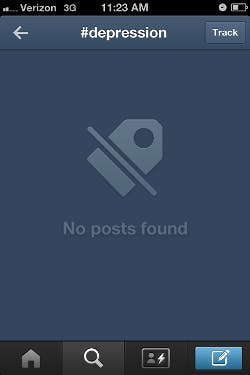 To give you an idea of what’s now missing from your mobile dash, here’s a list of tags that are currently censored on Tumblr’s mobile platform. Click through for what they look like (warning: NSFW!) on the Web.


Here are some that are OK: