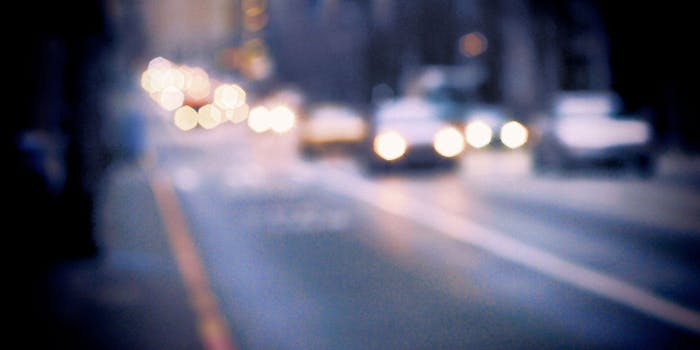 This app wants you to confess your secrets in blurred videos

You’ve Snapchatted all of your potential FOMO moments and relayed the rest to Secret, so now what? Lo and behold, Awkward gives you a sliver of anonymish space that you can cram the remainder of your undigitized life-parts into.

Obviously, this sort of thing is already possible and practiced on YouTube and other video-sharing platforms. But Awkward, available on iOS, rolls anonymity, video and confession-style sharing into a single serving app all its own. 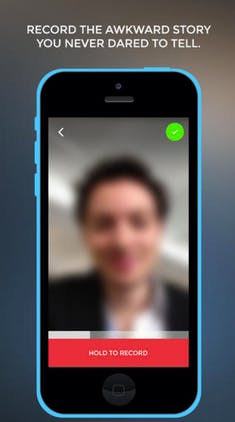 Considering that it’s version 1.1.1, Awkward’s user interface is pretty slick and the built-in blurring tool is clever. But beyond the UI, things start to get, well, awkward. We’ve not run across anything alarming yet, but the implications of a video confession app are obvious and even more glaring than text-based secret sharing apps where users regularly confide soul-crushingly sad thoughts. Add video and things can get really uncomfortable. 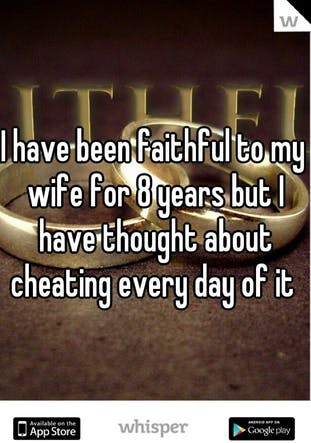 At launch, Awkward offers a little “flag” button for posts that its users deem flaggable, though nothing in the app seems to explain what’s flag-worthy.

It’s hard to imagine how this wave of supposedly anonymous apps can keep things under wraps when things go beyond awkward and get real. As the Wall Street Journal notes in a report investigating how Secret, Whisper, and Ask.fm handle user privacy:

“All that data help these apps carry your secrets to relevant people, online friends or nameless supporters who may be nearby. But make no mistake: Though all three apps peddle anonymity, they collect enough information to build profiles about each user.”

Sure, Awkward doesn’t allow comments yet—only upvotes. But as soon a social network gets serious about engagement, the features start parading out.

Adding a layer of built-in mental health resources could make a literal life and death difference to Awkward and its ilk. Launching without those considerations, shiny as your app may be, feels negligent at best.