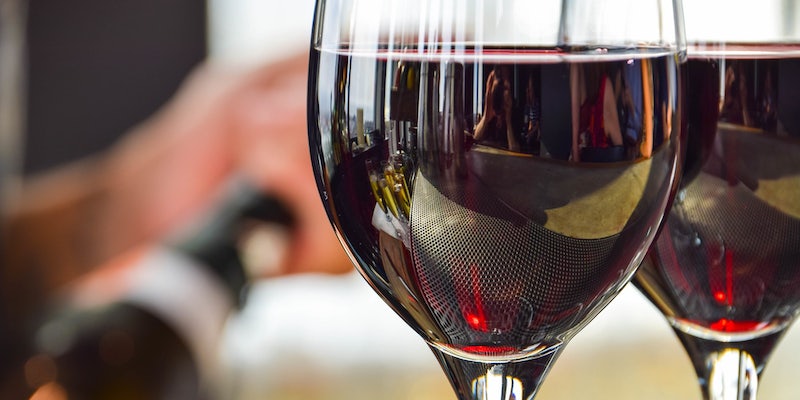 'If average Americans can’t find a bottle of wine for less than $90, they should probably stop drinking...'

MarketWatch has caused social media uproar over a tweet implying inflation has driven “average Americans” to pay $90 for one bottle of wine. “Average Americans” is now trending on Twitter as users offer scathing takedowns of the report.

On Nov. 12, MarketWatch published a story about growing consumer concerns over inflation, including quotes from investors saying the Fed has “lost control” of inflation.

Social media quickly jumped on the eye-popping numbers, calling them out of touch.

Political writer Bob Cesca joked that users who can only find $90 bottles, might not need another glass.

“Good job cherrypicking. If average Americans can’t find a bottle of wine for less than $90, they should probably stop drinking and Google the correct way to buy things with money.”

“Average Americans know a bottle of wine is NOT $90, concert tickets have been $100-200 for decades, and this Market Watch headline is hysterically dishonest,” said @mmpadellan trashing the statistic.

“There is zero chance that average Americans are paying $90 for a bottle of wine or $5 for a gallon of gas,” commented @dandrezner, calling into question the validity of the statement.

@LeonShe3 tweeted about the “average Americans” in question.

And @profstevek tapped into the Lucille Bluth of it all.

MarketWatch has since deleted the original tweet and corrected the article.