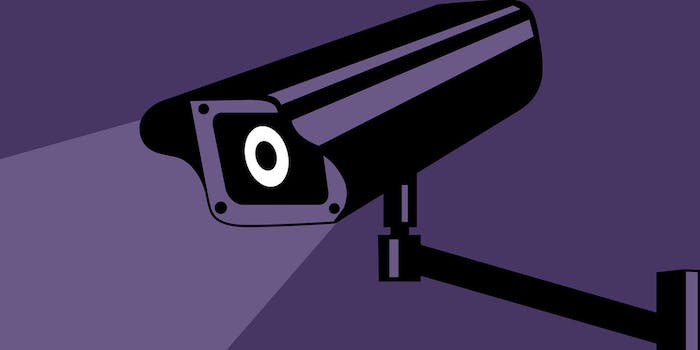 Don't get any bright ideas, Comcast.

Australians may soon have to pay an extra fee to help their government spy on them.

Legislators in Australia’s capital of Canberra are considering passing a massive new data-retention law that the telecommunication industry warns will result in each customer paying what amounts to a $100-a-year “surveillance tax.”

Rather than being collected directly by the government, the money need to create huge new archives of phone and Internet data would be passed onto customers through higher charges on their monthly bills.

Bulk storage of metadata would cost the telecoms business between $500 million and $700 million a year, an executive from Australia’s second-biggest Internet provider told the Sydney Morning Herald. Steve Dalby, chief regulatory officer at iiNet, estimates that the additional costs will add between $5 and $10 a month to their existing bills.

Testifying before the Senate enquiry this week, Dalby said there was currently no reason for his company to keep this information on file.

”IiNet does not agree that it should accept the role proposed by those calling for an onerous data retention regime,” he said. ”If we are ultimately compelled by law to collect such data, the government must be responsible for its storage and protection.”

During a recent visit to Australia, former U.S. National Security Agency (NSA) executive-turned-whistleblower Thomas Drake warned that the perceived benefits won’t be worth the assault on privacy. However, David Irvine, head of Australian security services ASIO, was confident that there would be no “gross misuse” of the new powers. He said spies would still need a warrant to access the content of calls, emails and video chats.

Businesses and privacy campaigners have formed an “unholy alliance” to fight the new law, according to former NSA lawyer Steven Baker, who testified before the Senate hearing. He said these interests were preventing the government from keeping the public safe.

Ian MacDonald, a senator for Australia’s ruling Liberal party, said he would “rather be alive and lack privacy than dead with my privacy intact.”

Illustration via EFF/Flickr (CC BY 2.0)