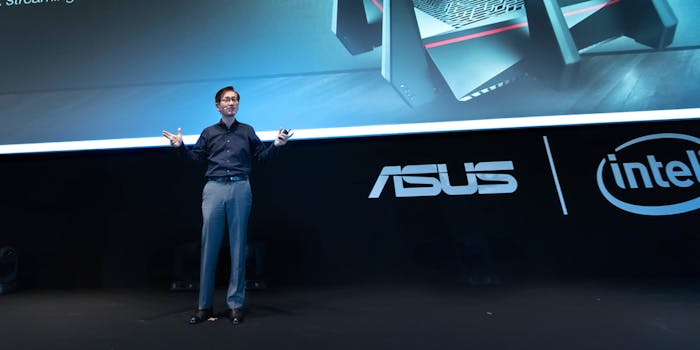 Asus’ new ultra-fast router looks like it could kill you

We're too scared to reach for its power button.

The Internet already consumes most of our attention, but Asus‘ new high-speed router looks like it would literally consume your hand if you got too close to it.

The router, which could well be the love child of an Ethernet cable and a tarantula, uses tri-band technology to provide three separate Wi-Fi signals to connect to—one 2.4GHz band and two 5GHz bands. Thanks to a new Broadcom Wi-Fi chip, the router can deliver much more bandwidth through each of those signals than was previously possible. Its 2.4GHz band can reach speeds of  1,000Mbps, while the 5GHz bands top out at 2,167Mbps each. 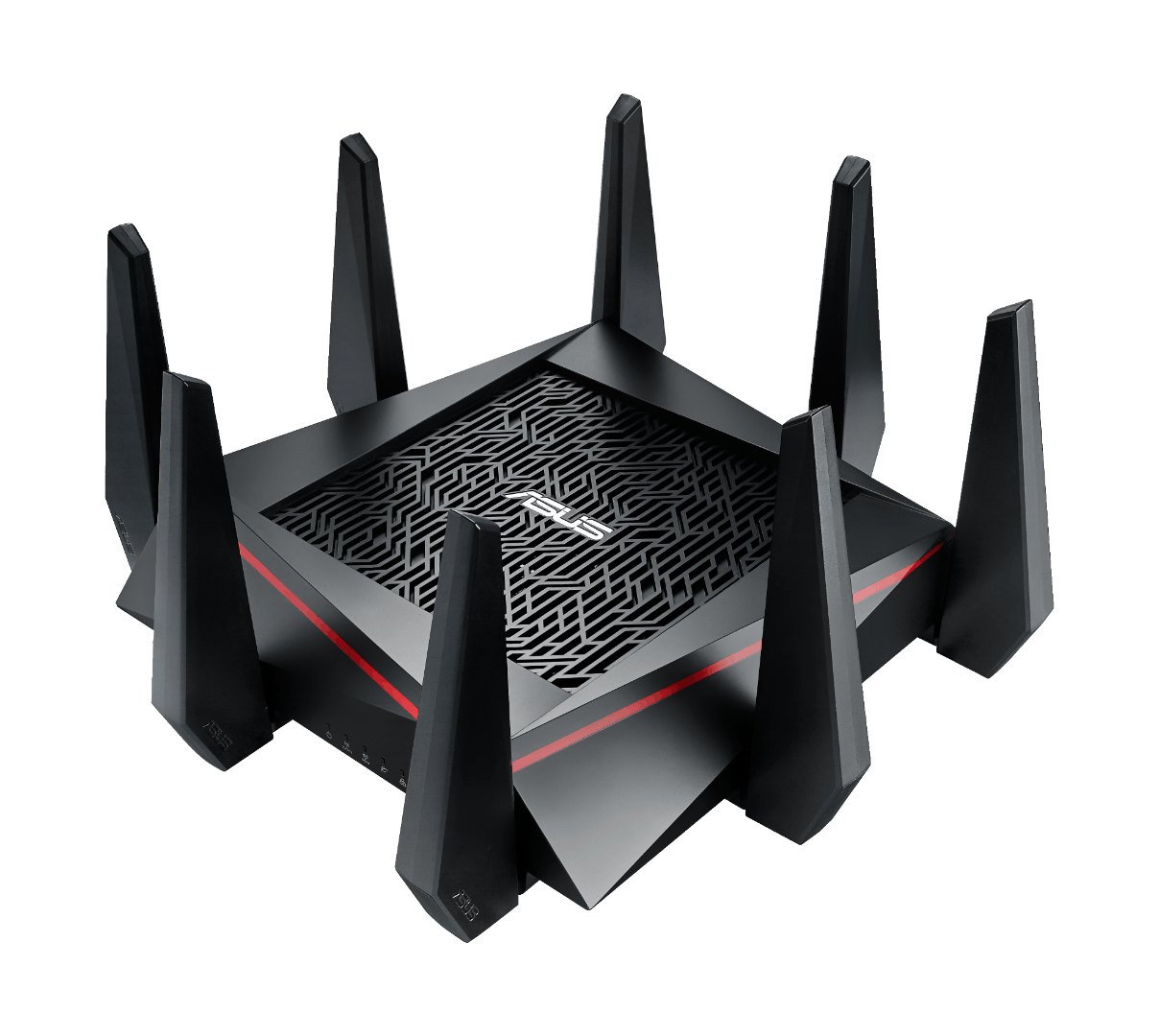 The RT-AC5300U (internal codename: “The Widowmaker”) also features eight external antennas, which you very well may have mistaken for teeth. These detachable dual-band appendages may look like they’re ready to close around your wrist and devour your hand, but Asus swears they’re only for improving Wi-Fi signals, not for turning the router into a Venus human trap.

If the router eats your friends when they try to connect to your network, develops a taste for human blood, and begins to grow, you should return it immediately before you get trapped in a Black Mirror-inspired reboot of Little Shop of Horrors.

Aside from providing nightmares, the RT-AC5300U also sports two USB ports (one USB 3.0 and one USB 2.0), four gigabit LAN ports, and a lone WAN port.

Asus will begin shipping the RT-AC5300U later this year. The device, which looks like a rejected design from the Galactic Empire, is rumored to retail around $400.