This 4K laptop is the first water-cooled notebook ever made

A work of art or a hideous monstrosity?

In the world of PC gaming, liquid cooling is often considered to be a luxury; only necessary for the most high-end builds, and certainly not something you’d consider investing in unless you have overclocking in your sights. It’s also something you’d absolutely never consider for a laptop—that is, unless you’re Asus. 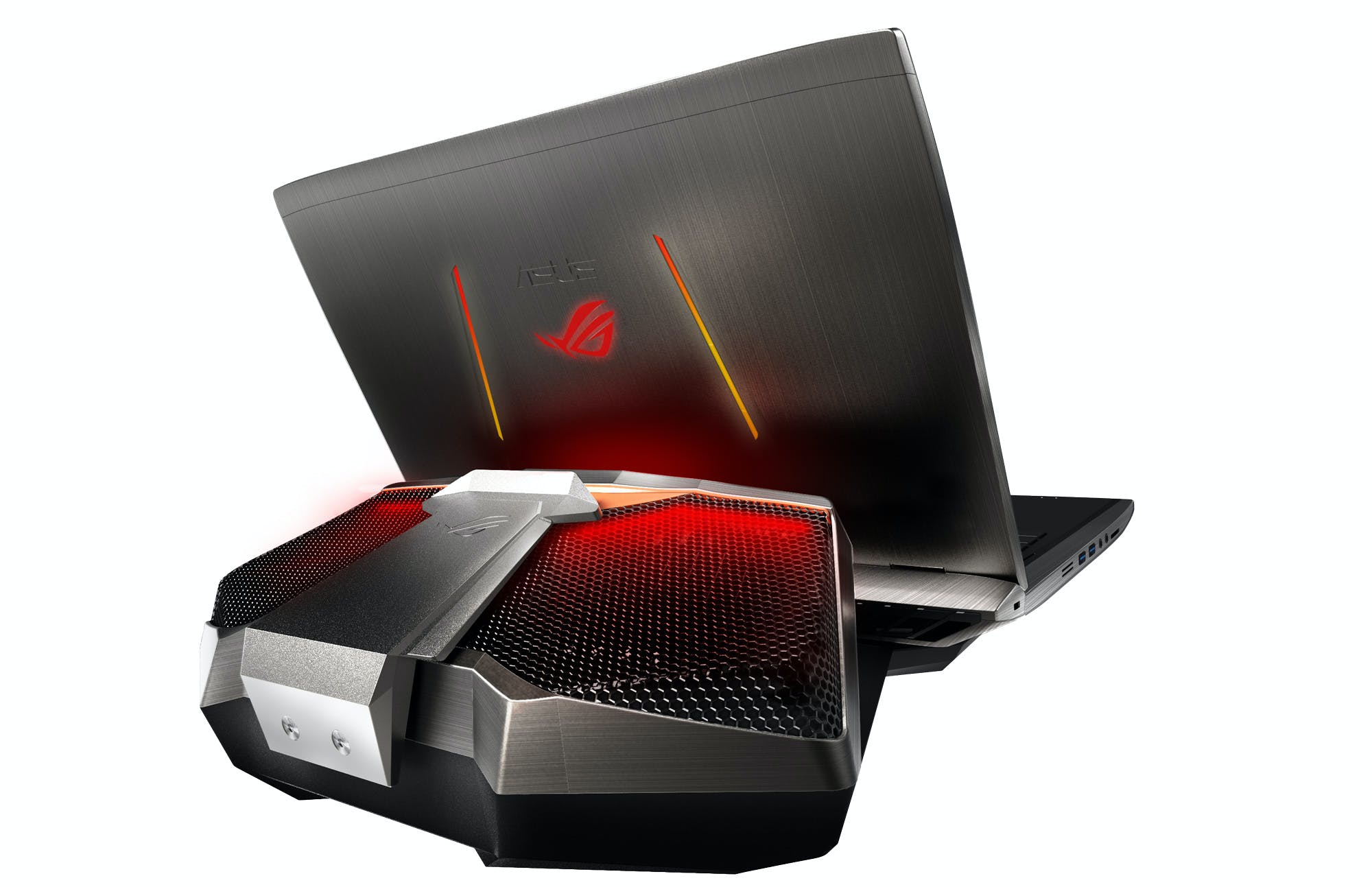 Debuting this week at IFA 2015, the Asus GX700 has absolutely no reason to exist at all. It’s a 17-inch laptop equipped equipped with a 4K display and a to-be-named Nvidia GPU, and has an unlocked Intel Skylake processor pulling the strings. It’s a piece of enthusiast-level gaming gear that is ready to be pushed to its overclocked limits… but it’s a laptop, which means a closed cooling loop isn’t an option, right? Wrong. 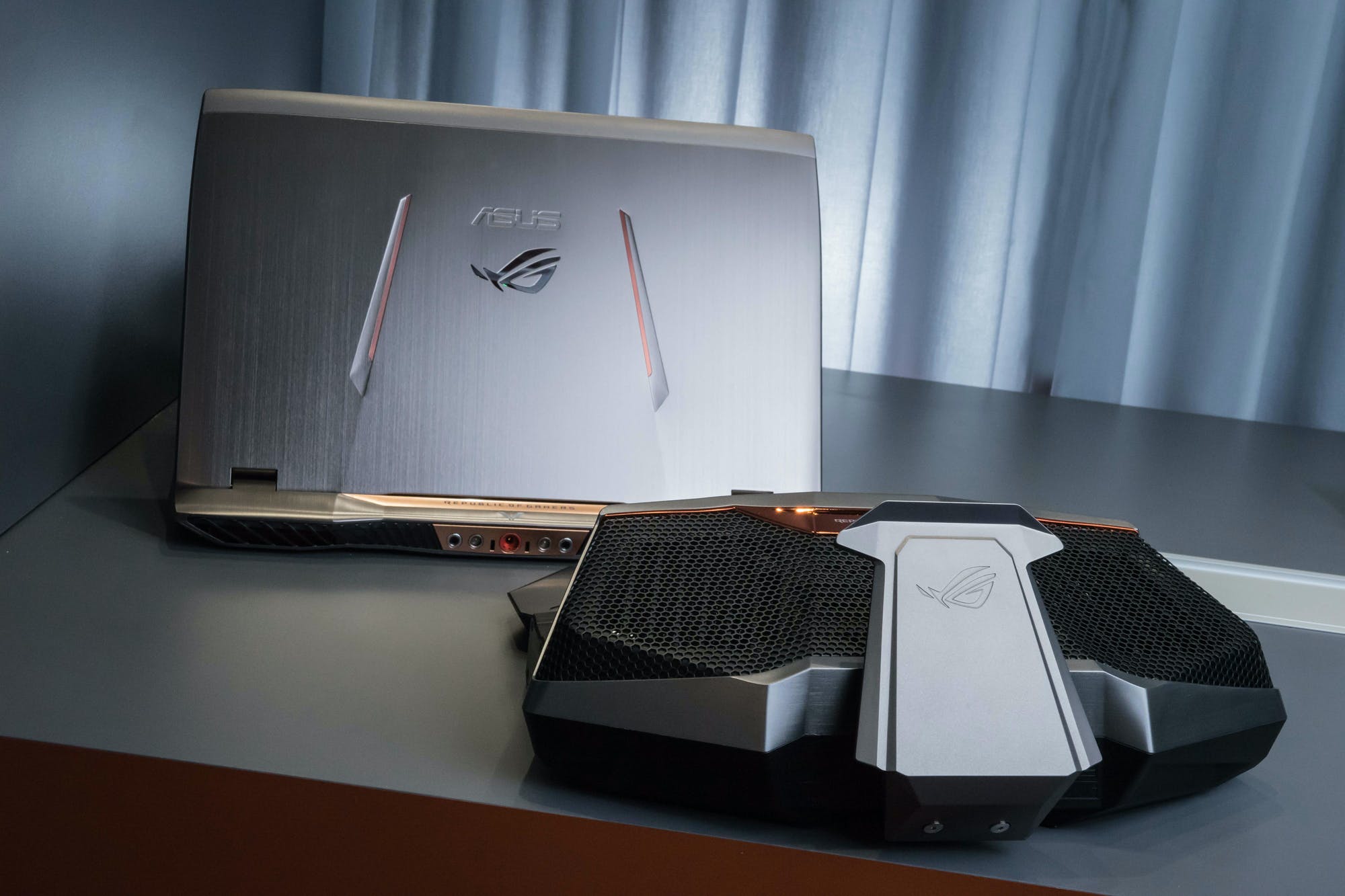 The GX700 connects to a massive, boxy base station that includes all the necessary hardware to achieve efficient water cooling—a reservoir, pump, and radiator to be precise. Once the connections on the rear of the notebook are secured, the liquid cooling system works its heat-moving magic and gives the laptop the extra thermal headroom required for overclocking and benchmark tests. 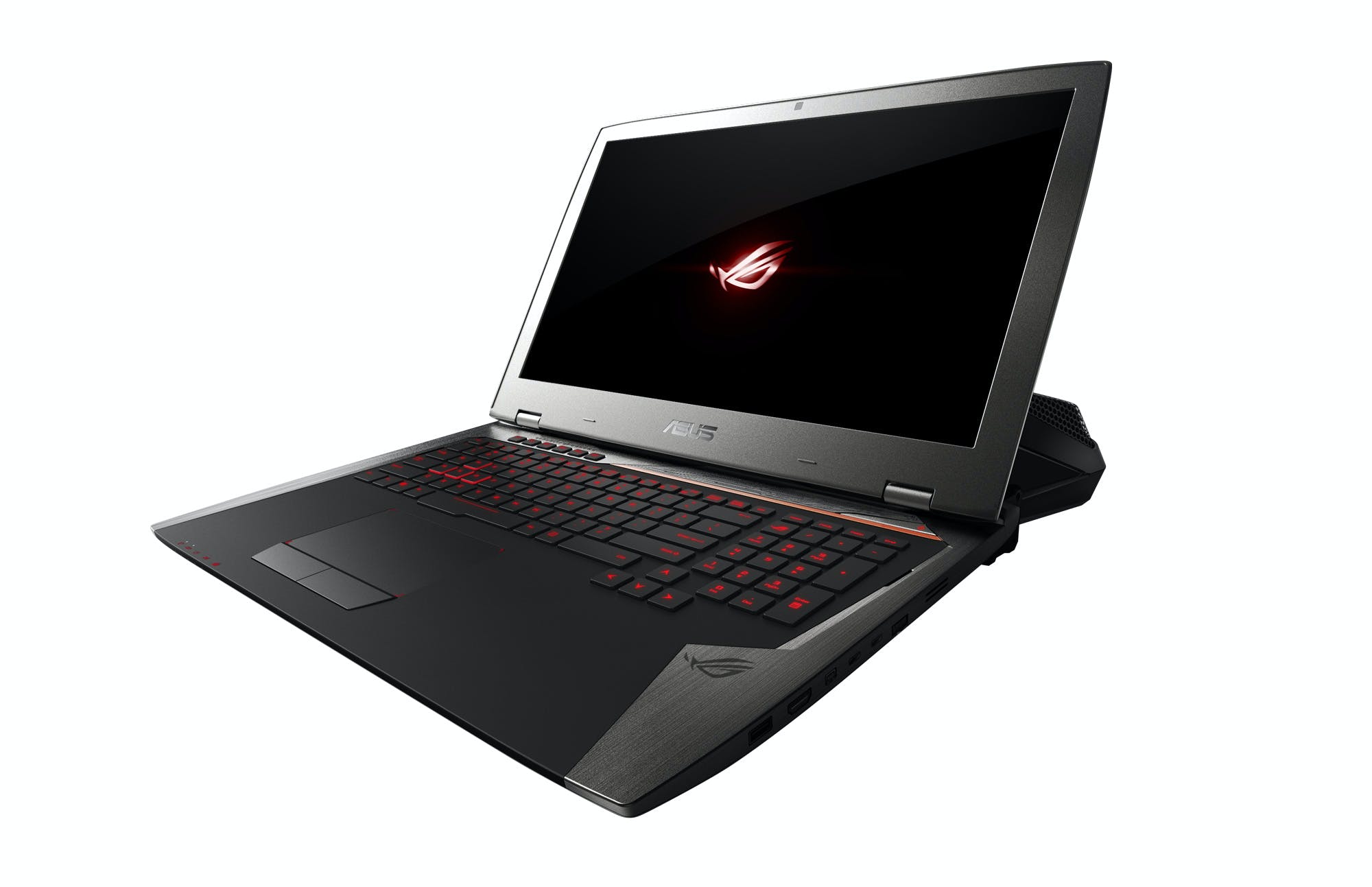 It’s not immediately clear how the system combats issues like air bubbles—which can be a huge problem in a PC cooling loop like this—or what kind of maintenance is required for the water cooling station itself. A typical liquid cooling system on a gaming PC should be torn down and cleaned roughly every six months or so, and the process involves soaking, inspecting, and oftentimes replacing portions of the loop. The GX700’s enclosed case doesn’t look like it’s made with maintenance in mind, so we’ll have to wait and see exactly what Asus has in mind. 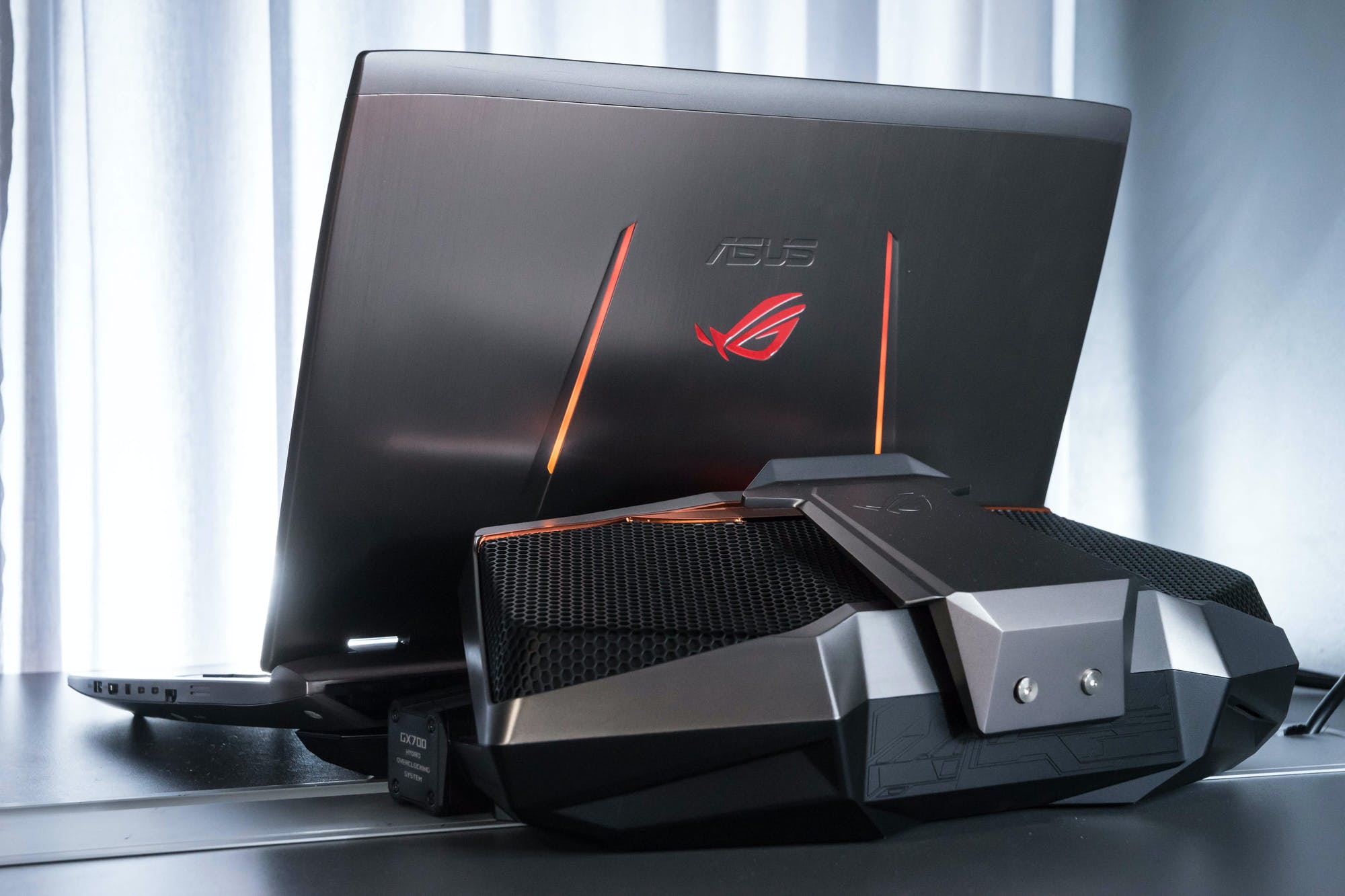 The most important thing about the GX700 is its as-of-yet-unannounced price, which will undoubtedly be astronomical. Combining a top-of-the-line mobile GPU, all-new Intel CPU, 4K display, and the proprietary water cooling base station, and you’re likely pushing the price tag up and over the $3,000 mark. If the final price comes in at or above that, it’s going to be a nearly impossible sell for all but the most affluent PC gamers.