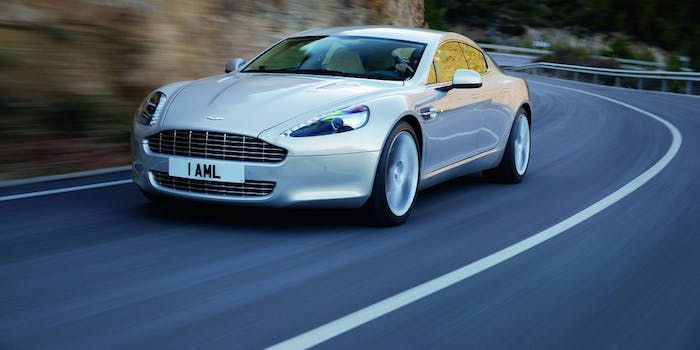 Will James Bond soon be driving an electric vehicle?

Aston Martin CEO Andy Palmer told Automotive News on Sunday that an all-wheel-drive 800 horsepower version of the Rapide will be arriving in two years. The car will also have a respectable 200-mile range. Aston Martin also plays to make an electric version of its DBX crossover.

Aston Martin’s electric-vehicle plans may be its way of continuing to produce V8 and V12 sports cars. In Europe, car companies must balance their production portfolios with regard to emissions. To continue making powerful gas-guzzling vehicles like a V12, the companies must also sell cars that are much friendlier to the environment.

Aston Martin’s version of the Smart Car, the Cygnet, for example, was a product of the environmentally focused ACEA agreement. 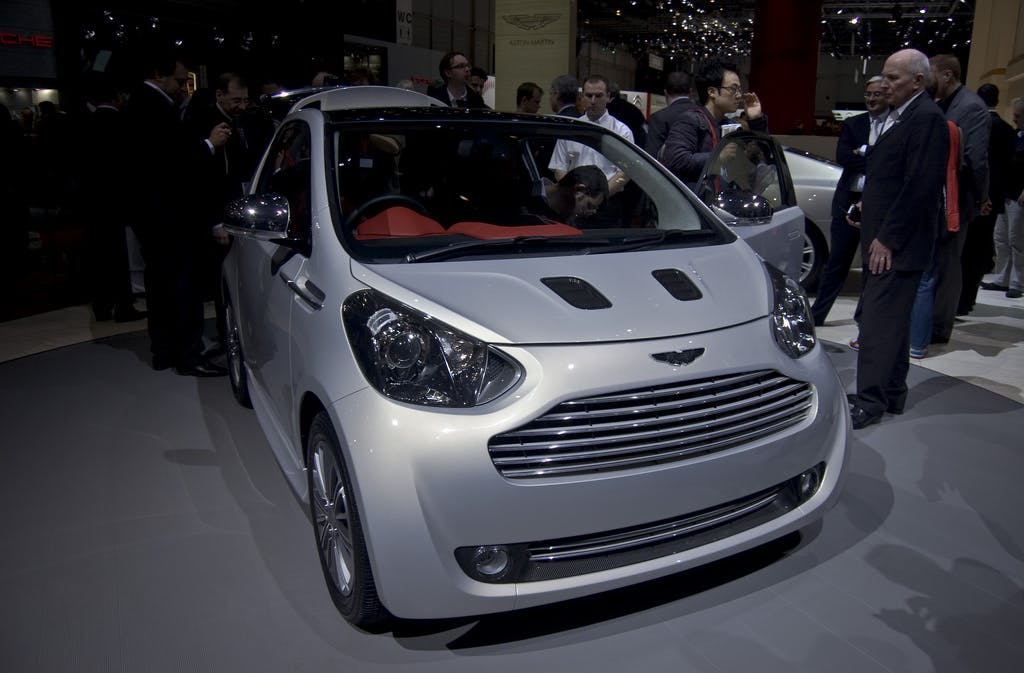 Admittedly, that’s definitely not an Aston Martin you would see James Bond driving.

Palmer didn’t confirm an exact price for the electric Rapide, but he but did hint that it would cost somewhere between $200,000 and $250,000.