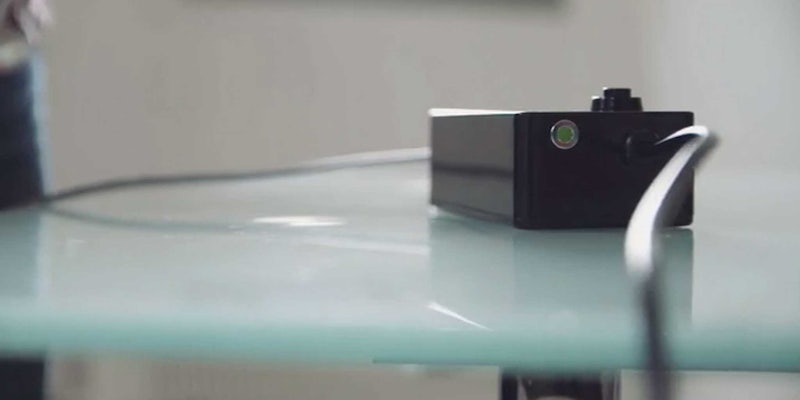 If you have a smartphone charger plugged into your wall right now, it’s drawing power whether there’s a device attached to it or not. This unwanted consumption is called “vampire drain,” and it’s a problem the ASMO smart charger claims to solve. But… does it actually? And, even more importantly, would it so great even if it could?

The idea behind the ASMO is that it automatically shuts off when not in use, so it consumes zero electricity even if it remains plugged in to a wall outlet. Tech gurus on Reddit have taken to debating the device’s legitimacy, and even questioning whether the entire thing might be a scam.

The good news is that the ASMO is almost certainly not a scam—in fact, phone chargers with identical power saving functionality already exist. The charger powers itself on using a miniscule amount of power from your device when you plug it in, and then shuts down when the power transfer is cut off by the removal of the device.

The bad news is that halting the vampire trickle of your smartphone power adapters isn’t going to noticeably lower your power bill or significantly affect the overall drain on the power grid. The fact is, while vampire drain is a legitimate issue in certain high-tech devices like laptops, game consoles, and HDTVs, the drain of an empty phone charger isn’t even a drop in the power bucket.

According to the Lawrence Berkeley National Laboratory, the average mobile phone charger draws roughly 0.26 watts when not in use. Using that figure, the overall energy use of an empty phone charger plugged in for 24 hours is 0.00624 kWh (kilowatt hours). That’s a very, very small number. How small? Well, if we stretch out our example for a full year—that’s a phone charger plugged in for 365 days without being used—the total power consumption is 2.2776 kWh, or about 25 cents worth of electricity. That’s a quarter for a full year of vampire drain from a phone charger.

Now, to be perfectly honest, anything that can potentially save energy should be seen as a good thing, including the ASMO charger. However, if you’re considering dropping the $29 to get one of your own in the hopes that you’ll see your power bill drop, that simply isn’t going to happen. If you’re really looking to save energy, you’ll have better luck switching your home’s lighting to energy efficient bulbs, or putting your Christmas tree lights on a timer.