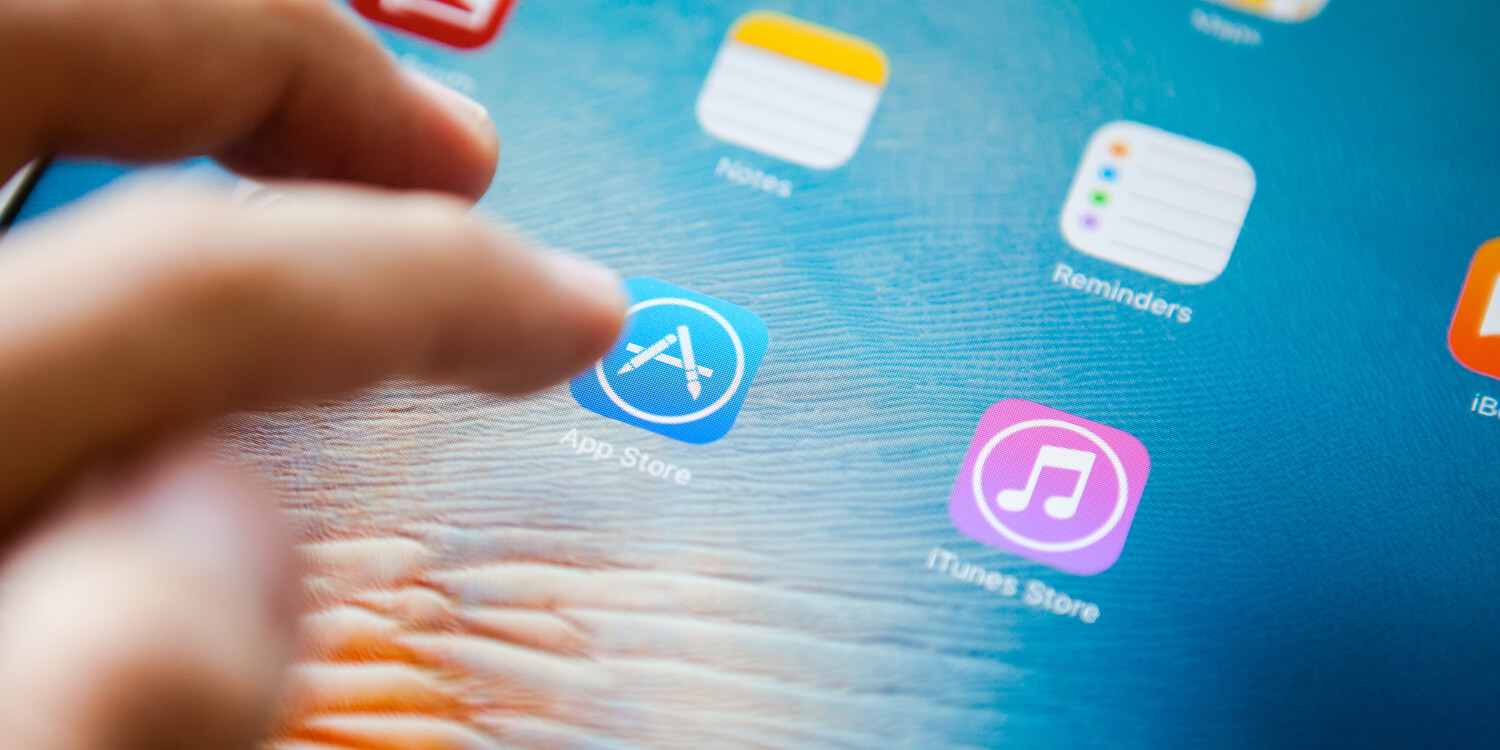 Apple will stop inflating its own apps in the App Store

Apple changed its App Store algorithm after several antitrust complaints accused the company of favoring its own apps.

According to a new report by The New York Times, Apple’s app store algorithm strongly favored its own apps over its competitors.

An analysis by the newspaper revealed that popular searches for things like “podcasts” and “maps” often led first to a slew of Apple apps, some of which lacked any relevance, over competing apps that better suited the initial search

If you were to type  “music” into the app store last spring the search results would look something like this: Apple Music, GarageBand, iTunes Remote, and at least five other Apple apps. In order to find Spotify, which, according to Sensor Tower, has been the most downloaded music app for the past several months, you’d have to scroll all the way down to the 23rd spot.

“There’s nothing about the way we run search in the App Store that’s designed or intended to drive Apple’s downloads of our own apps,” Apple senior vice president Phillip Schiller told The Times. “We’ll present results based on what we think the user wants.”

While both Schiller and fellow senior vice president Eddy Cue admitted that the algorithm was the blame, both executives told The Times that the Apple apps were not receiving any kind of special treatment and the algorithm has since been “tweaked” to resolve the issue.

“I find it hard to believe that organically there are certain Apple apps that rank better than higher-reviewed, more downloaded competitors,” Todd Dunham, chief executive of the ASO Project, told The Times.

According to the Wall Street Journal, Apple apps ranked first in more than 60 percent of basic searches, and 95 percent of searches related to apps like that generate revenue for Apple.

According to The Times report, fear that Apple has been favoring its own apps is cause for multiple antitrust complaints from the United States, Europe, and Russia.

This all comes after the spring Supreme Court ruling which, according to the Los Angeles Times, stated that iPhone users could sue Apple for inflated app prices.