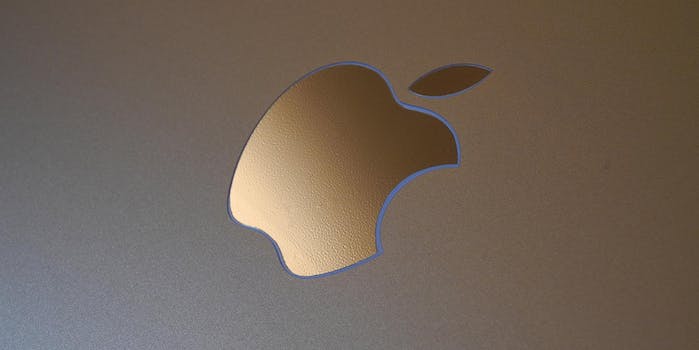 All eyes are on Apple to patch new holes as fast as possible.

While many 18-year-olds are worrying about finding a cheap microwave in time for dorm move-in day, Luca Todesco has been breaking Apple’s operating system apart at the seams.

Todesco, who lives in Italy, recently released details of two new OS X vulnerabilities that can be exploited to gain remote access to a Mac.

A new blog post is coming documenting two 0days and exploitation to gain local root on 10.10.5. I will also be posting full PoC sourcecode.

The exploit, which has reportedly already been tweaked in the latest OS X El Capitan beta, corrupts a computer’s memory, allowing a hacker to bypass built-in security techniques and gain unlimited access to the system.

Todesco told MacWorld that he informed Apple about the vulnerability shortly before making it public, and he said that he didn’t release details of the exploit with any malicious intent.

Still, the young hacker has already received significant criticism from many security researchers, who insist that he should have given Apple time to fix the problem before releasing details about it.

damn, getting some @i0n1c level hate there.

As Apple’s market share continues to climb, it will face more persistent pressure to live up to its public image—and marketing strategy—as the most secure operating system around.