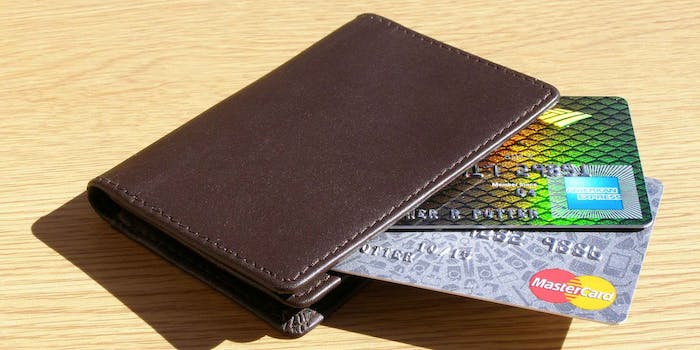 How much can you spend?

A new Apple patent may point to the company getting into the game of targeted advertising by knowing exactly how much cash you’re carrying.

Originally filed in March 2015, the patent titled “Method and system for delivering advertisements to mobile terminals” would provide targeted advertising based on information gathered about users. Specifically, thanks to the adoption rate of Apple Pay, the company would be able to look at a person’s bank balance and present ads based on available budget.

Within the explanation of the patent, it explains that ads “delivered to the user includes only one or more objects having a purchase price less than or equal to the available credit for that user.”

The approach, which sounds simple enough (once you get over how invasive it feels to know Apple is keeping tabs on your balance sheet) is a fairly innovative way of displaying advertising. Most current ad models present goods and services based off of what a user likes or has expressed interest in. It’s what the sellers want you to buy rather than what you can afford.

Apple’s system would upend this, presenting only ads that fall within the range of available credit for the consumer. That might make the process of converting sales more successful, but it also sounds like a tough sell if Apple wants to introduce such a service to its users.

Adopting the patent, which seems unlikely in the near term, would require taking extra precautions to protect user data from advertisers themselves. Apple could potentially encrypt the data and use it on device. Doing so would utilize the targeting mechanism without ever surrendering the information to advertisers.

Apple CEO Tim Cook recently blasted Google, Facebook, and others on the very topic of selling user data to advertisers. Maybe his complaint wasn’t so much about the act of profiting off ads but that he didn’t think his competitors were doing it well enough.