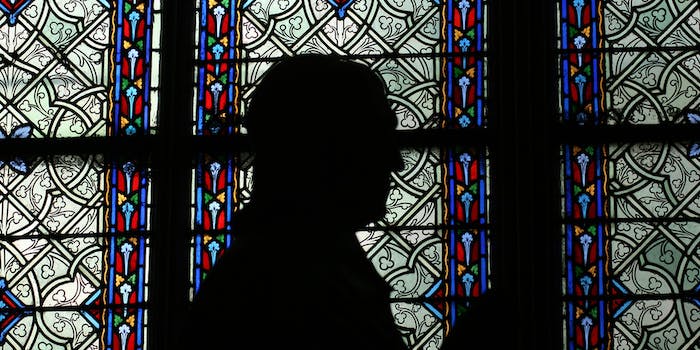 Giving up self-pleasure for Lent? Channel your desires here. 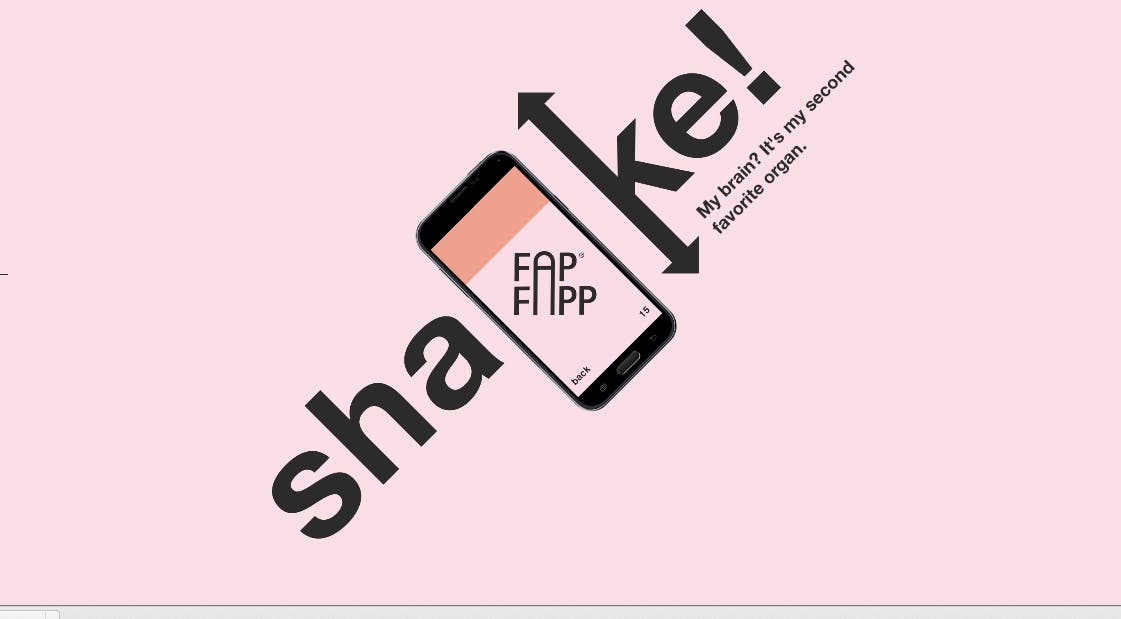 FapFapp was designed and coded by Jonas Zamora, a Web designer based in Barcelona. Although the U.K. blog the Debrief wrote that the app is intended to teach users to “abstain from wanking” for Lent, Zamora said the app has no religious associations whatsoever. “I prefer to keep my mind as far as possible from religion,” he told the Daily Dot via email.

After perfecting his product, Zamora first tried to get the app into the Apple App Store and Google Play, but he was turned down from both stores because of the app’s suggestive nature. (You can still download FapFapp as an unofficial Android installation.)

“Just take a look in the stores and you will see more explicit apps than ours. Also, the app was tagged correctly to [18-plus],” he said.

So Zamora did what any anti-religious man scorned by tech giants would do—he make a sacrilegious parody called Holy Water. It’s the same app, only the pink, fleshy interface is replaced with a bottle of holy water that fills up to the top. It’s only available on Google Play right now, but if you’re an Android owner who observes Lent, it will keep you content on all of those fish-dinner Fridays.

H/T The Debrief | Photo by Quinn Dombrowski/Flickr (CC BY SA 2.0)