Apple reportedly in talks to buy supercar company McLaren—wait, what?

Apple isn’t exactly known for big-name acquisitions, but if a report from Financial Times is accurate, the company may be poised to throw down some serious cash for a world-renowned supercar manufacturer.

The California based electronics giant is reportedly in talks to buy McLaren. 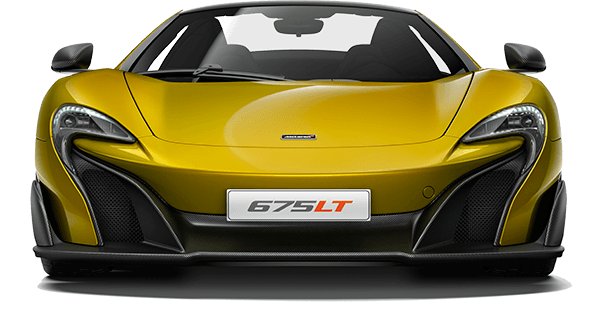 Citing Apple’s rumored automotive ambitions, the report claims that Apple is mulling a full takeover of McLaren. The company is thought to be valued somewhere in the range of $1.5 billion, though the report included no info on what the terms of an eventual deal might look like.

McLaren Automotive, the modern evolution of Bruce McLaren Motor Racing that was founded in the 1960s, makes small-batch supercars that are anything but cheap. McLaren vehicles regularly retail for hundreds of thousands of dollars, but some, like the McLaren P1, are priced at well over $1 million.

So, why would such a deal make sense? On the outside, the only real similarities between the two companies are that they both make top-of-the-line products in their respective industries, but if you dig a bit deeper things start to make a little bit more sense. 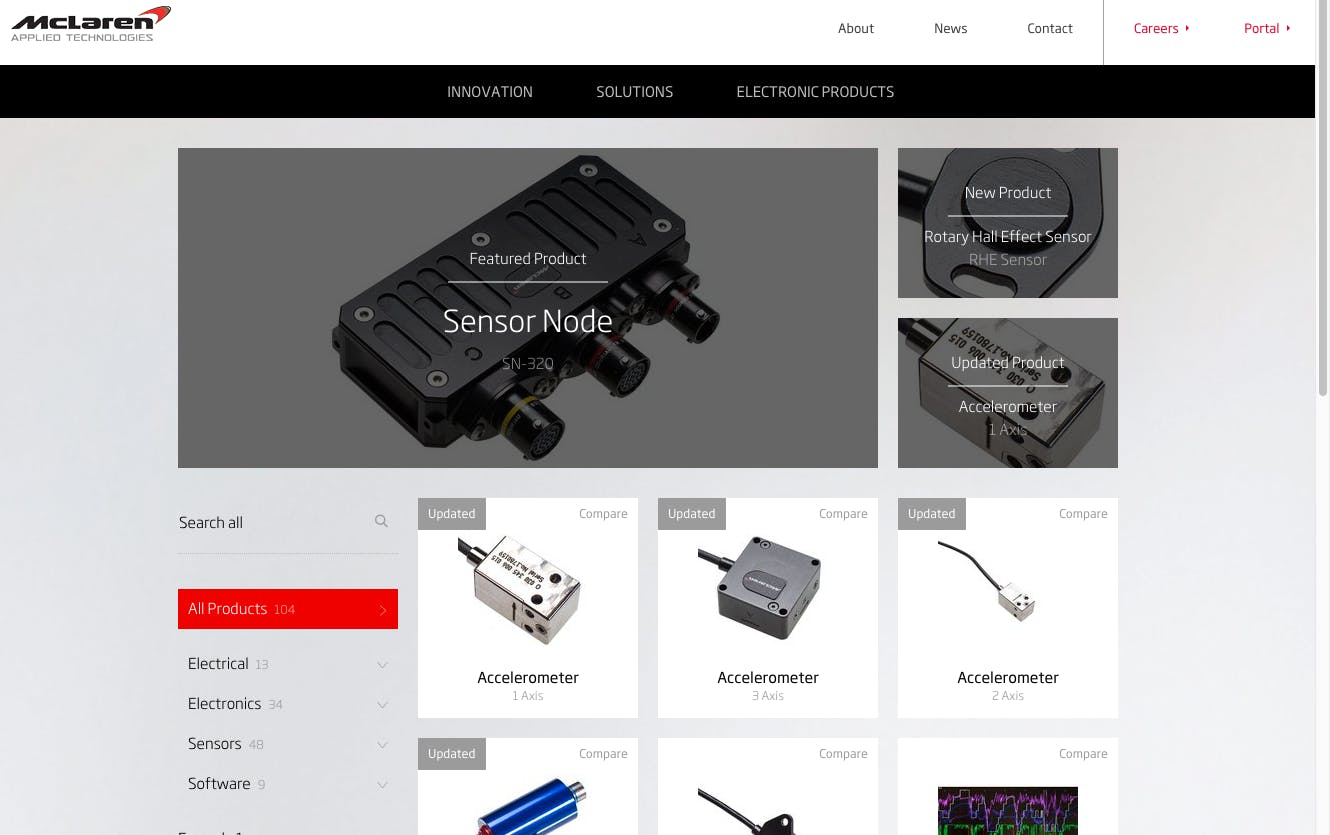 McLaren doesn’t just make fast, pricey cars; the company is a major player in emerging automotive technologies, and is ahead of the curve—no pun intended—when it comes to advancements in the space. McLaren Applied Technologies, a tech solutions company within McLaren, bills itself as a “game-changing innovation company,” which sounds awfully similar to how Apple regularly describes itself.

The group has built sensors, lighting, displays, and transmitters for the likes of NASCAR, Formula 1, and IndyCar, and it’s just that kind of hardware prowess that could give the rumored Apple Car project a much-needed edge to compete against the likes of Tesla or others.

Apple has obviously not commented on the report, and wouldn’t likely do so until it was ready to make a proper announcement. There’s also the possibility that talks between the two companies could fall through or stall. In short, this report is far from a done deal, though the possibilities are certainly interesting.

Update 12:02pm CT, Sept. 21: McLaren has officially denied any talks with Apple. In a statement to The Verge, McLaren claimed the company “is not in discussion with Apple in respect of any potential investment.”