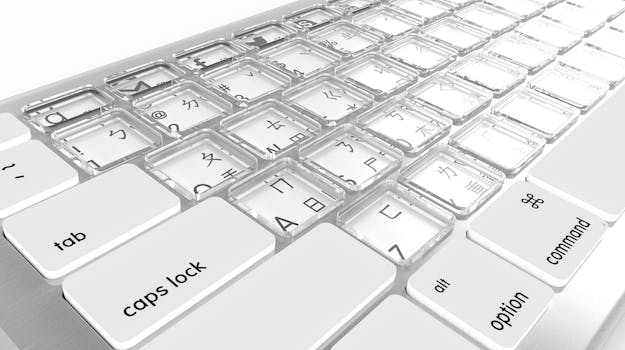 Apple’s 2018 MacBook may feature dynamic e-ink keys, according to report

The keyboard of the future may be here before you know it.

Apple is getting ready to show off the next evolution of its Mac line at an event slated for late October, but people are already talking about what the company is planning for its next next Mac update, and it’s pretty wild.

According to a report in the Wall Street Journal, Apple’s eventual 2018 MacBook refresh will feature icon-shifting e-ink key technology from Australian startup Sonder.

Sonder’s keyboard tech replaces the normal, static keyboard keys with transparent versions backed with an e-ink display. The icons on the keys can change dynamically, invert its colors, or be customized however the user sees fit.

But before you start saving your money, it should be noted that the sourcing on this rumor is rather suspect. The basis for the speculation is a Guardian report that Apple is considering an acquisition of Sonder, and that Apple CEO Tim Cook has allegedly met with Sonder’s CEO.

None of this guarantees we’ll actually see a MacBook with the e-ink keyboard technology in the future, but if the reports of acquisition and meetings are based in reality, it would follow similar Apple acquisition-to-product transitions in the past.