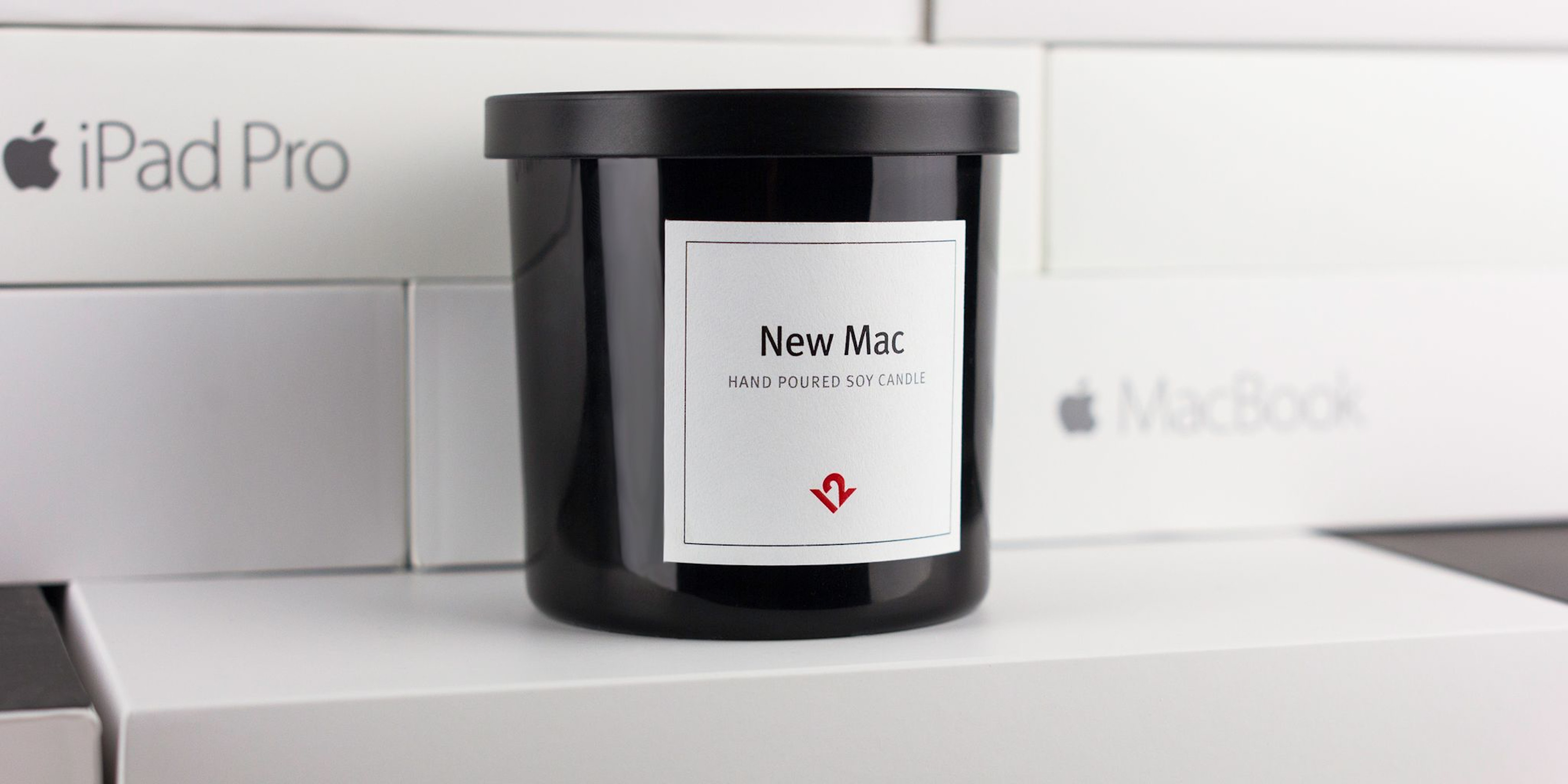 This ridiculous candle smells just like a new Apple computer

You probably never knew you wanted one.

Everyone loves the smell of a brand new gadget, fresh out of the box, but you’d have to be pretty addicted to that scent to want to experience it every single day. Still, there’s got to be people like that, and if you’re one of them, the New Mac candle from Twelve South is here to brighten your day. 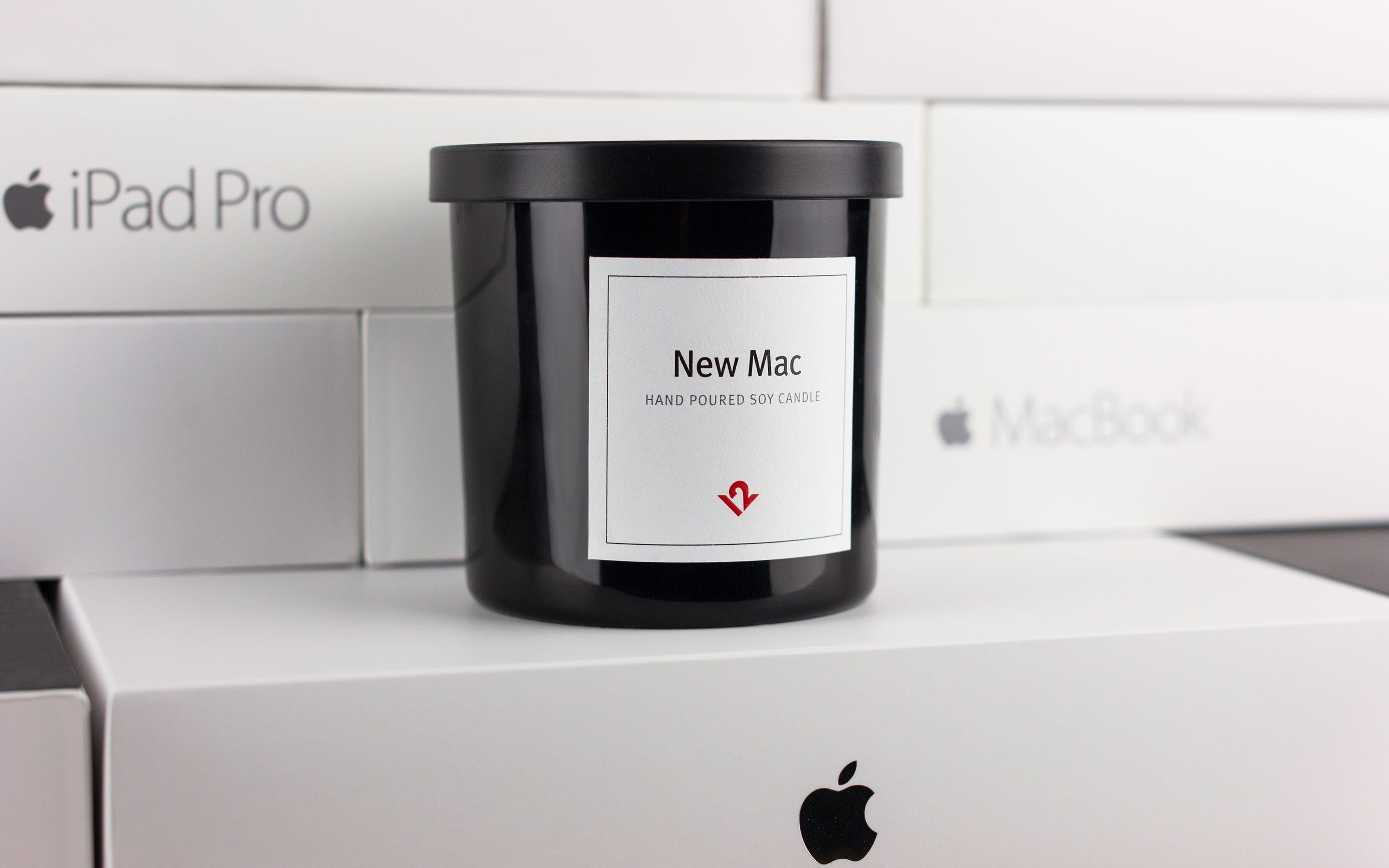 New Mac is exactly what it says it is: a candle that supposedly smells like a newly unboxed Apple computer. The candle, which burns for between 45 and 55 hours, mixes “mint, peach, basil, lavender, mandarin, and sage” into, presumably, some sort of a mystical mishmash that smells vaguely like a computer.

Whether you buy into that or not, there seems to be plenty of people who are itching to fulfill their New Mac desires, as the candle is completely sold out of the Twelve South online store. The candle itself is priced at a not-insignificant $24, so just like a real Apple product, it seems to come at a premium.