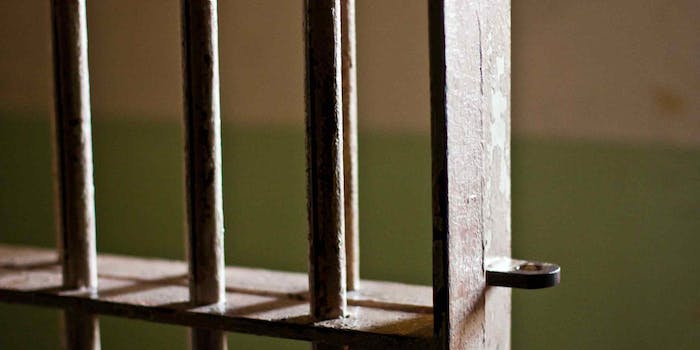 Photo via Neil Conway/Flickr (CC BY 2.0)

If you have a jailbroken iPhone, don’t update to 9.1

Apple puts the iPhone back behind bars.

Well, that didn’t take long. With the release of iOS 9.1, Apple fixed the exploits in its operating system that enabled the recent iOS 9 jailbreak.

Team Pangu released the first iOS 9 jailbreak just days ago, though it now appears the release was pushed out in order to beat the iOS 9.1 release. The last beta version of the iOS 9.1 update indicated the exploits Team Pangu took advantage of would be addressed.

In Apple’s documentation of security content of the latest version of its operating system, the company credits Pangu for discovering the vulnerabilities that made the jailbreak possible.

If you have already jailbroken your device or were planning on doing so, make sure to avoid iOS 9.1. It’s a real quandary as to what to do: upgrade and get new emojis or stay back for an unrestricted version of iOS.

According to IPSW Downloads, a website that hosts previous version of firmware for Apple devices, iOS 9.0.2 is still being signed, so you can restore your iOS device to it and still jailbreak. That likely won’t last long, though.

Prior to Apple’s update, Pangu snuck in an update of its own to the jailbreak that squashed some bugs and improved the overall performance of the build. The update is still designed only for devices running 9.0 to 9.0.2; Pangu has given no indication if it plans to create an iOS 9.1 jailbreak yet.

Pangu moved quickly with its jailbreak of iOS 9, managing to push the release out in just 19 days despite Apple’s best efforts to prevent jailbreaking. Previous jailbreaks took months to be released. A jailbreak to iOS 9.1 may not come with the same speed, but it won’t be surprising to see it released eventually.