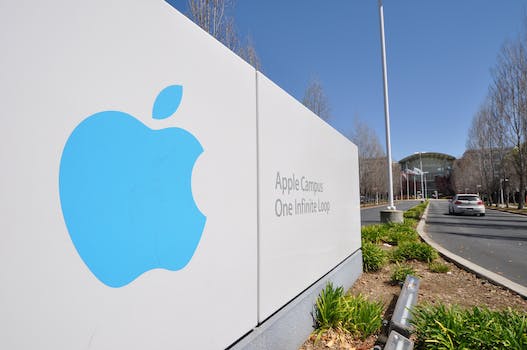 The investigation is still ongoing.

An investigation continues today surrounding a man who was found dead at Apple’s headquarters in Cupertino, California, on Wednesday morning.

The Santa Clara County Sheriff’s Office held a brief press conference on Wednesday to confirm that a single male was found deceased at Apple’s campus at 1 Infinite Loop.

“Further investigation determined that no other individuals were involved,” Sergeant Andrea Urena told reporters. “We believe this to be an isolated incident and that nobody else on campus or in the public is at risk.”

Reports of a body discovered inside an Apple conference room first began early Wednesday, with conflicting information suggesting the possibility of more than one individual being deceased or injured, as well as claims that a firearm was found at the scene.

Thus far, very little of that initial information has been confirmed, with police not detailing the cause of death and keeping the name of the man confidential. Foul play is not suspected, suggesting the death was either an accident or possibly self-inflicted.

In a statement late Wednesday, Apple offered condolences to the unidentified man’s family. “We are heartbroken by the tragic loss of a young and talented coworker,” the company said. “Our thoughts and deepest sympathies go out to his family and friends, including the many people he worked with here at Apple.”