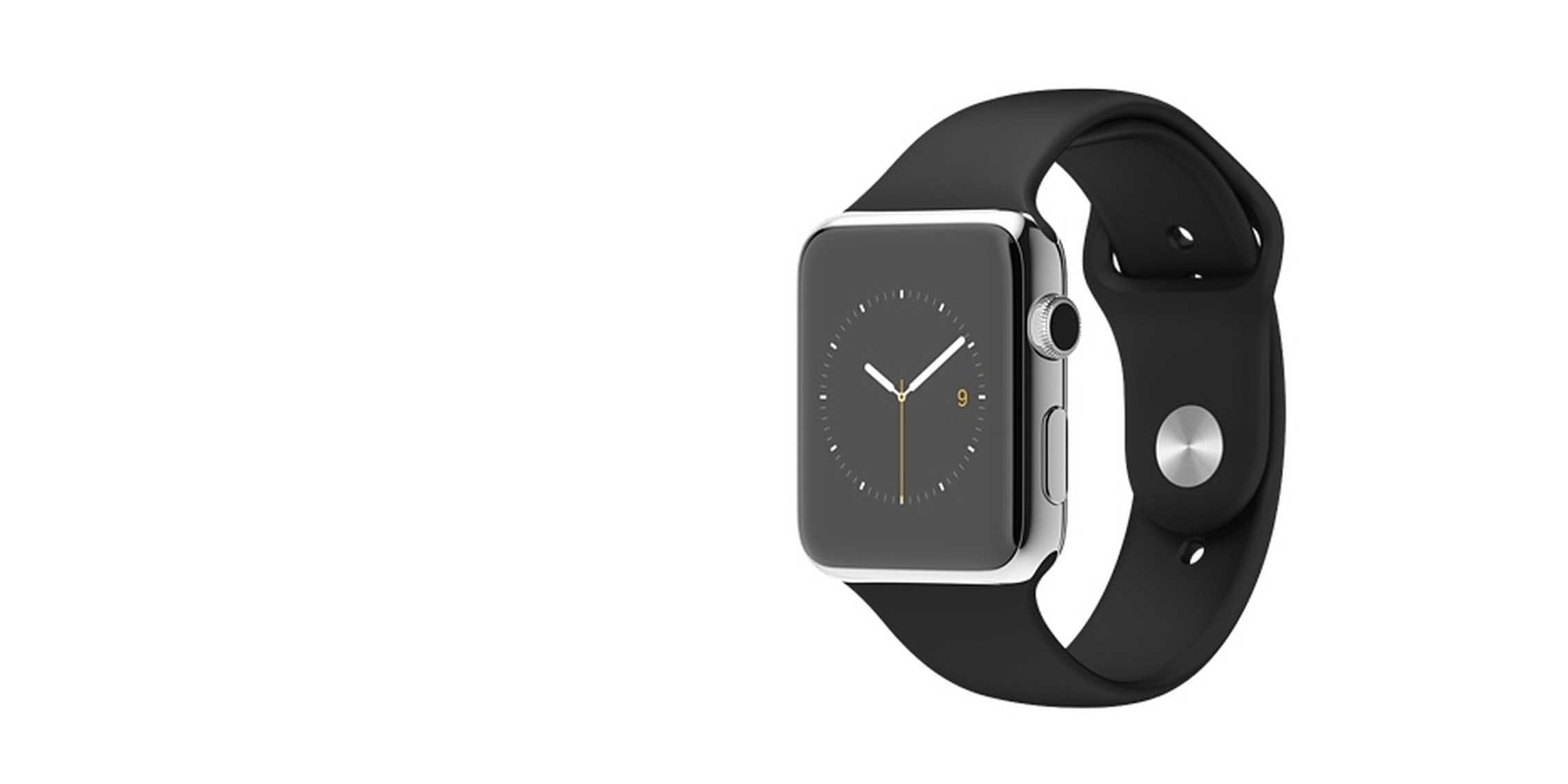 The Apple Watch already has a clock. And you better like it.

Apple banning apps that tackle functions the software giant has already tackled is nothing new. The App Store Review Guidelines have long stated that anything resembling an in-house production would be getting the boot from the store:

But with the release of the Apple Watch, the company has added a new article to the guidelines that proves just how serious it is with the above-pictured 10.2.:

Article 10.6, which states that if your interface is—and this is a real quote—”less than very good,” is funny, but 10.7 is just completely ridiculous.

I couldn’t possibly be less interested in owning an Apple Watch, but now I want to purchase one for the sole purpose of jailbreaking it and putting a third-party clock on the ridiculous thing. Maybe that’s the underlying play with adding this new stipulation—to anger people into buying Apple products just so they can break the rules. After all, playing to the affluent rebel demographic wouldn’t be a bad way to add an additional $10,000 or so in sales.

Twitter seems to be reacting to the new app guideline as expected:

This news closely follows reports of Apple banning the semi-famous fart app from its watch, which had the Internet up in arms over the company’s lack of humor (and because everybody wanted that farting app on their Apple Watch), but in light of this ban on time-telling apps, the fart ban may have nothing to do with Apple’s sense of humor—maybe, just maybe, it was banned because Apple’s secretly working on a farting app of its very own.

H/T The Register | Screengrab via Apple