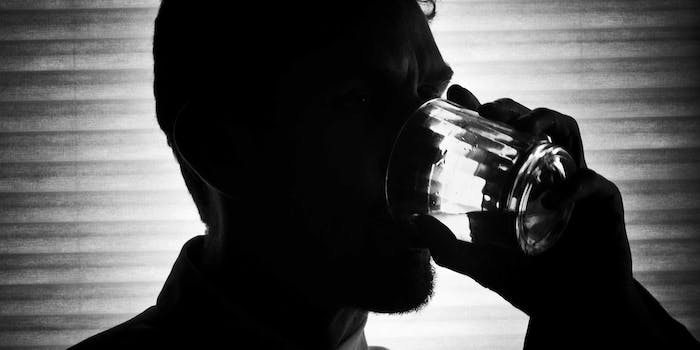 This app wants to put all the follow-up care that patients struggle to get online.

As the saying goes, there’s an app for that—apparently, that could include recovering from alcoholism. A-CHESS will be available for download later this year. The Web app has already been developed and has been in multiple rounds of testing.

A-CHESS was developed by a research team from the University of Wisconsin-Madison, and it’s supposed to help alcoholics recover after their initial run of care. The app has 17 functions in total including a “Panic button” and a “Support” option for contacting a counselor and a live forum, respectively. It also includes a geolocation feature to check whether the user is close to trouble areas, like a bar. 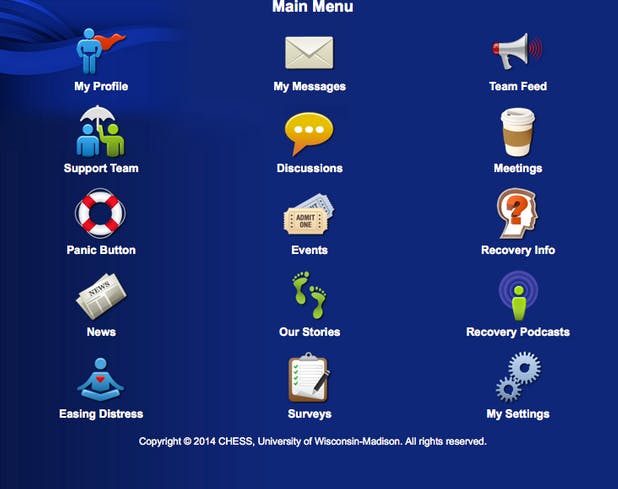 As useful as these things are, it’s difficult to accept that an app can tackle the vast complexity of addiction. But that’s something the A-CHESS team was well-aware of, and argues is one of the reasons a service like A-CHESS can aid recovery. Professor David Gustafson, who lead the project, explains that there’s a very real need for post-treatment care was dire. “There are fundamental difficulties in current treatment programs. Post-program retention is low. Addiction Counselors leave because of low pay. […] We needed something that could deliver treatment without a doctor.”

The solution to this lack of interpersonal support could come at the hands of an app; A-CHESS provides this, and cuts the fee. The app was tested on a number of people before being given to a small group of alcoholics. After it was clear the app was having an effect on this handful of participants, who were actively using it and reporting fewer “risky drinking days,” the team took it to four treatment organizations near Wisconsin, signing up 170 people for further testing. 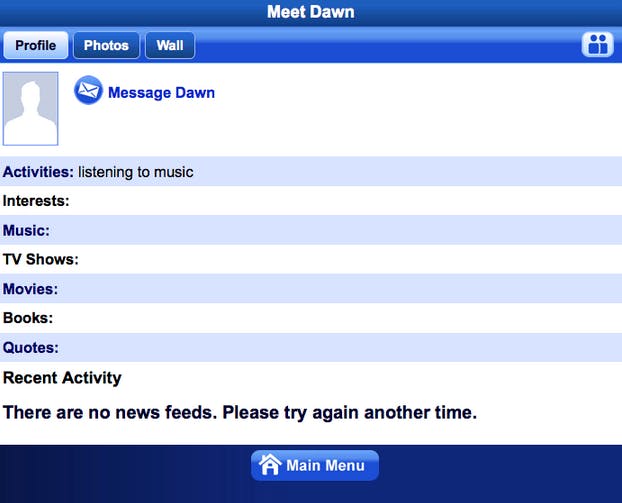 Twelve months later, people using the app said they had fewer moments of weakness and were more likely to report sobriety than people without the app. The most popular function by a longshot was the “Discussion” board. However, losing interest in the app was an issue, which would obviously make A-CHESS far less effective.

Alcoholism is a lifetime illness with relapse rates as high as 25 percent. Gustafson says the key to fighting chronic diseases is around-the-clock care, which a smartphone app can give. “It’ll be there 24/7, regardless of where you are. If you have a chronic disease you know there are ups and downs that you can predict. With an app you can nip those in the bud.”

After leaving treatment, people with alcoholism are usually not offered aftercare due to the money, organization, and time it requires. According to Gustafson, the app provides “personalized” follow-up care because the app can be tailored to the patient, and patients can maintain contact with counselors using it (via the “Support Team” feature) or other sufferers (via “Discussions”).

The team are now looking at refining the app to market it to Treatment Centers and Primary-care sites in July or later. The app will, however, be available to anyone who wants it.

Photo via CarbonNYC/Flickr (CC BY 2.0)