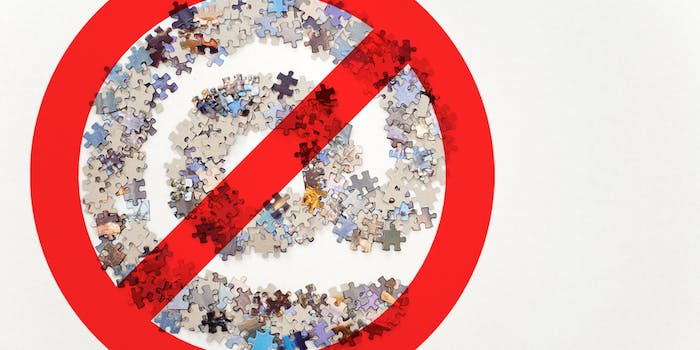 Get caught checking your work email, and you could actually get fired.

Right now, most federal employees are kicking back with an unscheduled, unpaid holiday. At least they don’t have to check their work email.

And they’d better not. That’d be illegal.

Thanks to a law first passed in 1884 called the Antideficiency Act, the government can’t fund any services during a shutdown (minus a handful of essential ones, of course). Yes, that includes most online services. And that includes government-issued email addresses.

Some have speculated that enforcing this rule would mean the government would recall the iPhones and BlackBerrys it issued to employees. It’s unclear if any agency is being that stringent, but a letter to the House Administration Committee, obtained by Politico, “strongly recommends” employees keep their work-issued smartphones off “for the duration of the furlough.”

The reason? “Working in any way during a period of furlough (even as a volunteer) is grounds for disciplinary action, up to and including termination of employment.”

So be sharp, federal employees who have indefinite Snow Days ahead of them. Sneakily check your email at your own peril.