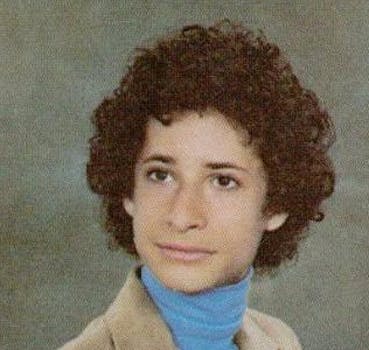 Twitter’s most notorious former Congressman is back

But for how long?

Twitter’s most famous penis pusher is back, and it only took him 18 months.

Former United States Representative Anthony Weiner (D-New York), whose popularity and pitfalls can be mutually attributed to his unrivaled candidness on the microblogging service, made a quiet return to Twitter on Wednesday, posting a link to a YouTube video detailing a need for relief after Hurricane Sandy hit New York’s Rockaway Beach.

The tweet was Weiner’s first since he infamously posted a picture of his penis in his newsfeed last May.

Back then, the fallout that followed was massive. Weiner naturally took a national degree of heat for posting the photo—which he declared was intended as a private message to a woman in Seattle—and resigned from Congress a month later.

His verified Twitter account, once a beacon of laid-back light in a sea of stuffy Congressional darkness, went bye-bye with the position.

No word on if Weiner’s account will return to its hockey-following, Rachel Maddow-clowning ways, but we can be sure of one thing: should the one-time politician choose to use @RepWeiner for, ahem, personal conversation in the future, he’ll be sure to double check that he’s sending Miss Seattle a direct message.