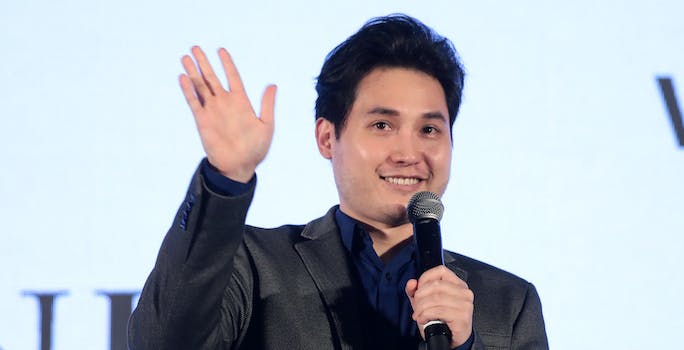 Doing media is harder than you think.

Right-wing activist Andy Ngo is frequently accused of trying to dupe the public with deceptively edited videos that paint left-wingers and “antifa” as violent and dangerous.

But it appears Ngo has just gotten a taste of his own medicine.

According to an investigation by the Daily Beast, Ngo’s the Post Millennial, where he was an editor-at-large, was part of an unaffiliated group of conservative news sites that unwittingly published editorials by people who don’t exist.

In response to the reporting, Twitter suspended a number of accounts that pretended to be the authors.

The network of “authors” pushed stories that were highly critical of Qatar and argued for more sanctions against Iran.

Articles by the faux-journalists appeared in numerous right-wing outlets such as Human Events, the Washington Examiner, and Ngo’s Post Millennial.

A link to an article on the Post Millennial by “Joseph Labba” now 404s.

The story was originally about Iraqi citizens clashing with the government over its response to coronavirus.

The Daily Beast notes that the author photo for Labba showed signs of being an AI-generated face.

The deceitful efforts to push what seems to be coordinated propaganda appear to be thorough.

“Authors” had LinkedIn pages claiming credentials such as previous employment with the Associated Press and presented themselves as academic experts as well.

In a statement to the Daily Dot, the Post Millennial said that Ngo was not involved in the article’s publication.

You can read the Daily Beast’s full report here.