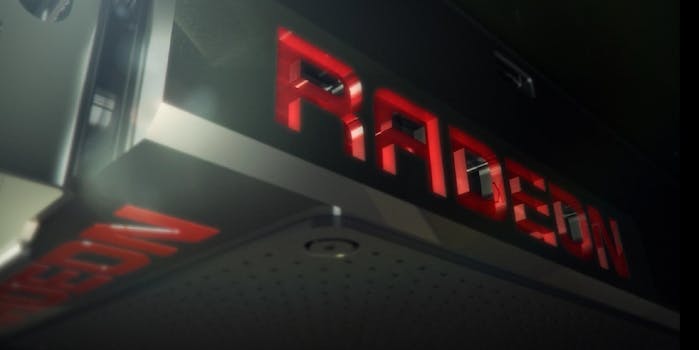 The VR market just got another major player.

While the VR hardware race is heating up between Oculus, Valve, and PlayStation, processor manufacturer AMD will be taking a different approach to court VR aficionados.

At a press conference this week at GDC in San Francisco, AMD announced a slew of initiatives to put the graphics manufacturer ahead of its competition in the VR space.

AMD won’t be making a VR headset, but the company will make tools for VR developers. This means that AMD’s Radeon Liquid VR Software Development Kit  will be “the world’s fastest platform for both content creation and consumption, enabling a world class graphics and VR experience,” according to Raja Koduri, senior vice president and chief architect, Radeon Technologies Group, AMD. To back up this claim, AMD LiquidVR SDK will be “the platform of choice for Crytek’s VR First initiative for nurturing new talent in the field of virtual reality development by powering virtual reality labs in colleges and universities worldwide.”

According to Cevat Yerli, CEO of Crytek,  the AMD Radeon Pro Duo graphics card is the “perfect choice as the graphics standard for Crytek’s VR First initiative.” And considering the graphics card will release in early Q2 2016 at an anticipated SEP of $1499, it’s going to be very powerful. “Radeon Pro Duo has 16 teraflops of compute performance, establishing the VR Creator tier, and guaranteeing the highest level VR experience for developers who love to game.” 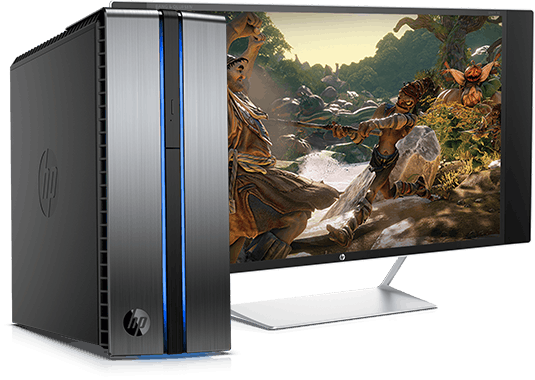 But AMD will also work on making the transition easier for consumers interested in VR. Currently, consumers require a lot of knowledge on building PCs to create a machine capable enough to run a quality VR experience. AMD will subvert the confusion by introducing two new GPU tiers. Radeon VR Ready Premium and Radeon VR Ready Creator. Both GPU tiers will be based on AMD’s Polaris and AMD LiquidVR architecture.

And for those consumers that are still wary of building a PC, even with pre-certified graphics cards, AMD has partnered with HP on a solution. “The HP ENVY Phoenix will be specifically configured with the quality, performance and computing power to enable amazing virtual experiences,” said Kevin Frost, vice president and general manager, consumer personal systems, HP Inc.” For HP and AMD, the two companies want to take the “guess work” out for consumers when selecting the right VR graphics. Considering the graphics card alone with run $1,500, it wouldn’t be shocking to see the ENVY Phoenix reach a price tag of $2,000 or more.

AMD also hopes to take VR mainstream, with a heavy push in Asia. “We’re bringing the technology to more people around the world through our efforts to expand the VR ecosystem with VR i-Cafés in China, new Oculus Rift and HTC Vive headsets, and a wide variety of content partners in gaming, entertainment, education, science, medicine, journalism and several other exciting fields” said Koduri.

AMD will also be partnering with Sulon Q, the only tether free headset. From our experience at last year’s GDC, the Sulon still had a ways to go, but if AMD can add more processing power into the headset itself, then it could make for an all around more convenient, future proof solution.