Ladies, you've always wondered what it's like to have a penis. Here's your chance to find out. 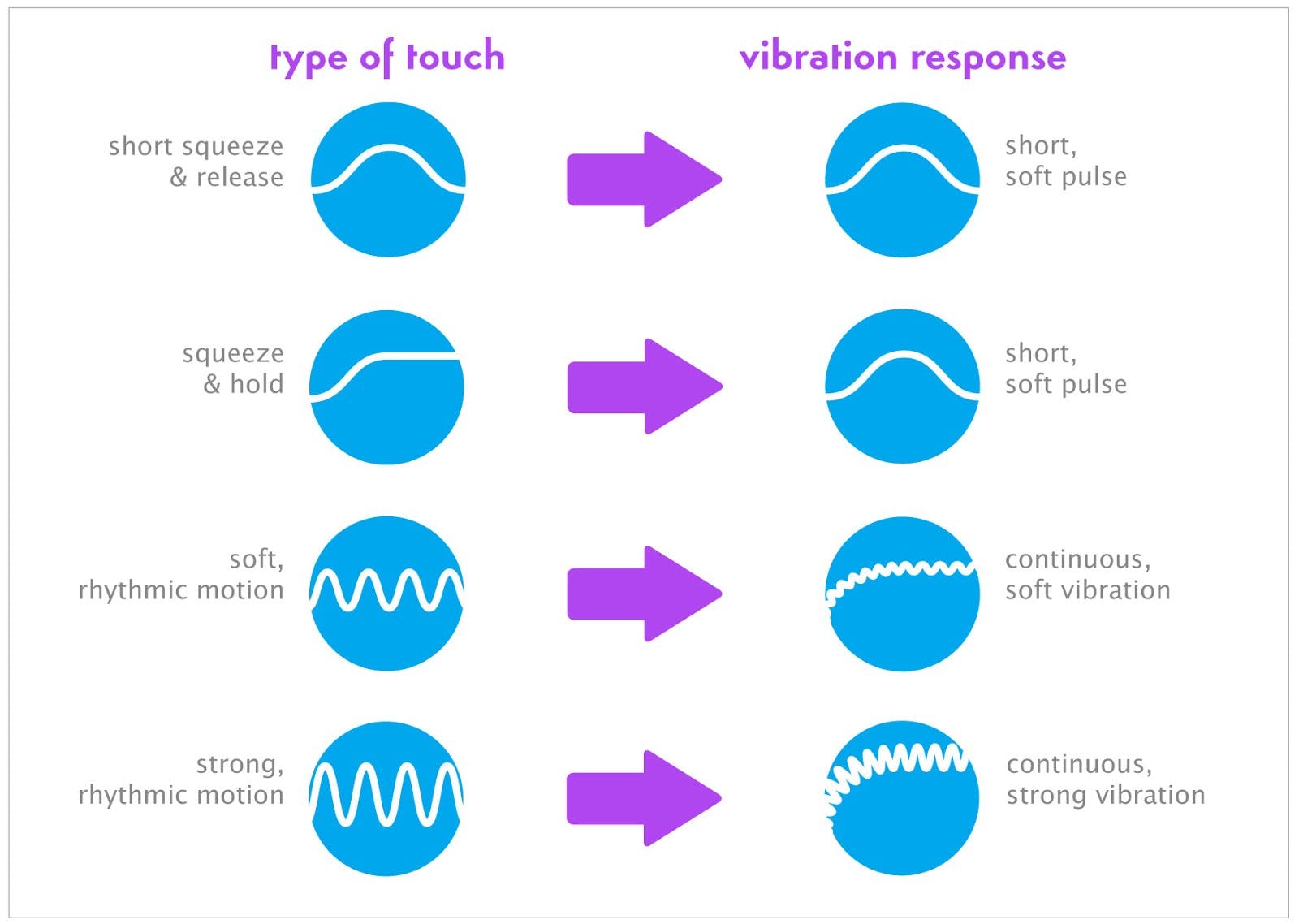 In short, says Dr. X, the Ambrosia Vibe is a way to “hack your body” by making the user actually feel like they have a penis that’s being stimulated during penetrative sex. For many users, particularly gender-queer or same-sex couples who don’t have biological penises, wearing a strap-on is “like an extension of your body. It’s a sex toy, but it’s much more than an inanimate object, like a Rabbit vibrator that you take out of your sock drawer. The idea is to make it actually do something, but in the most natural possible way, so it doesn’t just feel like a block of silicon strapped to your body.” 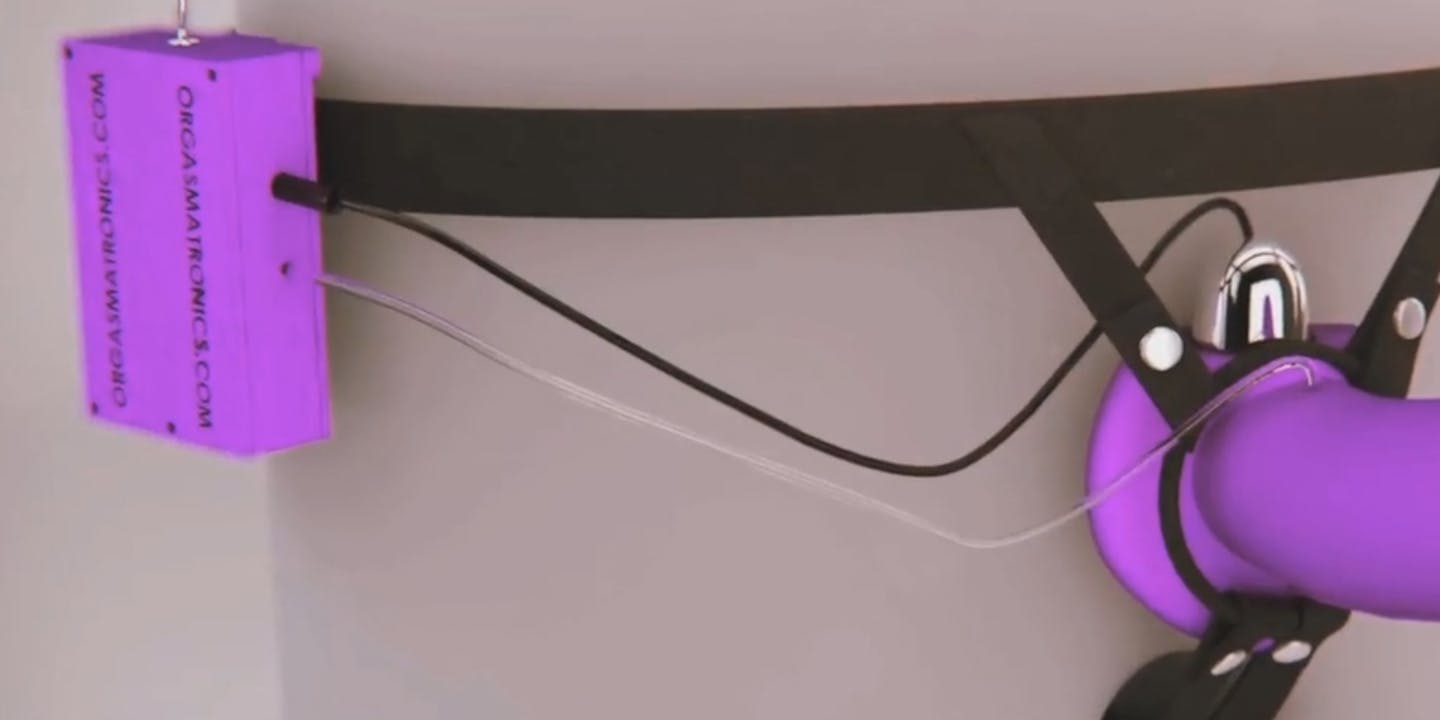 “There’s a lot of people who don’t play around with gender who have at least thought about it, and would play with it if they had the chance,” he says. “We see this as both a sex toy and empowering body enhancement, and also kind of a novelty. The potential in this field is just huge.”