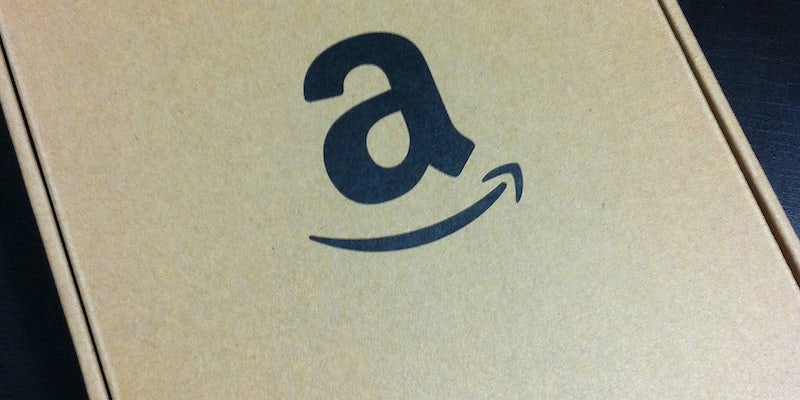 Five stars to Amazon for keeping it real.

You can learn a lot from an Amazon product page even if you never planned on purchasing a particular item. Over the years, Amazon has become a database of reviews for just about any product you can imagine, but now some of those reviews are coming under some serious scrutiny.

Going out for a fancy dinner, but can’t seem to get your clothes pet-hair free? Don’t worry, a popular lint roller on Amazon has over 1,300 reviews that feature just about every good, bad, and strange isolated occurrence you might ever have with a cylindrical roll of sticky paper. But what if you couldn’t count on those reviews to be genuine? What if your lint roller wasn’t actually as sticky as people are saying?

Amazon is finally stepping in to make sure that doesn’t happen, and has begun suing the sellers of products with fake reviews. The online marketplace has already sued Chinese CCBetterDirect, Michael Abbarra (owner of REPZ), and Kurt Bauer (allegedly associated with Barclin Home Products). 40 percent of those stores’ total reviews were deemed fake, urging people to buy a product the writers have probably never used before.

What makes these lawsuits unique is that Amazon is now attacking sellers of products, not individuals or websites that push the fake reviews. It’s the third step of the company’s offensive against fraudulent opinion in their quest for the trust of consumers.

In 2015 the site continued its attack on fake reviews by suing over 1,000 people it says were using the site fiverr.com to get paid for writing them. That came soon after Amazon sued Jay Gentile, who the online retailer identified as the owner of the fake review site buyamazonreviews.com (which he obviously wasn’t trying to hide).

All of these lawsuits show that Amazon understands its importance as a place for trusted reviews. So you might feel a little better next time you look to Amazon for reviews on whatever it is you want to purchase.