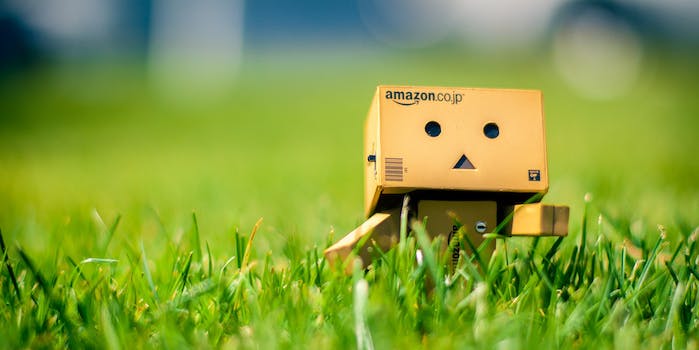 Your Amazon Prime subscription could get way more expensive this year

After a sluggish fourth quarter, Amazon is becoming the latest online service to mull over a rate hike for its subscription customers.

The Verge reports that Amazon is considering raising the price of its $79-per-year Prime service for the first time since it was introduced back in 2005. The price could rise by $20 to $40.

The potential price change, announced during Amazon’s fourth-quarter earnings call with investors, is being blamed on the rising cost of shipping (because apparently Sunday delivery, grocery delivery, precog delivery, and delivery by flying robot aren’t cheap).

Though Prime subscribers may soon be paying more, they’ve already started receiving more perks over the years. What originally started as a yearly subscription plan for free two-day delivery, now includes a video streaming service and an ebook lending library.

The news comes as Amazon reports a $239 million net income and $25.59 billion total revenue for the fourth quarter of 2013—their strongest holiday quarter ever, but still lower than what had been predicted by analysts. In the first quarter of 2014, the company predicts a profit of $200 million with a loss in total revenues.