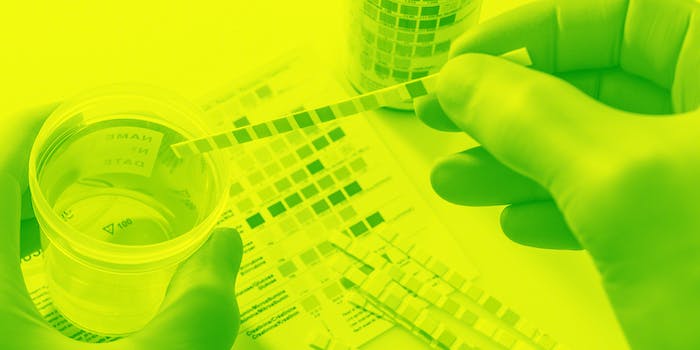 'Given where state laws are moving across the U.S., we’ve changed course.'

Online retail giant Amazon announced on Tuesday that it has thrown its support behind marijuana legalization and will even halt testing some new hires for the drug.

In a blog post on the matter, Amazon CEO David Clark openly backed The Marijuana Opportunity Reinvestment and Expungement Act of 2021 (MORE Act), which aims to legalize marijuana at the federal level.

“We will no longer include marijuana in our comprehensive drug screening program for any positions not regulated by the Department of Transportation,” Clark said.

The CEO noted that Amazon’s decision was spurred by the general trend across the country that has seen marijuana legalized in a growing number of states.

“In the past, like many employers, we’ve disqualified people from working at Amazon if they tested positive for marijuana use,” Clark added. “However, given where state laws are moving across the U.S., we’ve changed course.”

Aside from legalization, Clark also referenced the MORE Act’s intentions to “expunge criminal records” of those charged with non-violent marijuana-related offenses as well as invest in communities impacted by the war on drugs.

“We hope that other employers will join us, and that policymakers will act swiftly to pass this law,” Clark said.

Although the MORE Act was passed by the House last year, the bill failed to receive a vote in the Republican-controlled Senate. Given the current Democratic majority, proponents expect the legislation to be voted on in the Senate later this year.

In 2020, recreational marijuana sales totaled around $20 billion. Experts believe that number could double in the near future. As part of the MORE Act, funds generated by a 5% tax on retail marijuana sales would be used to pay for services such as job training for those negatively impacted by marijuana prohibition.