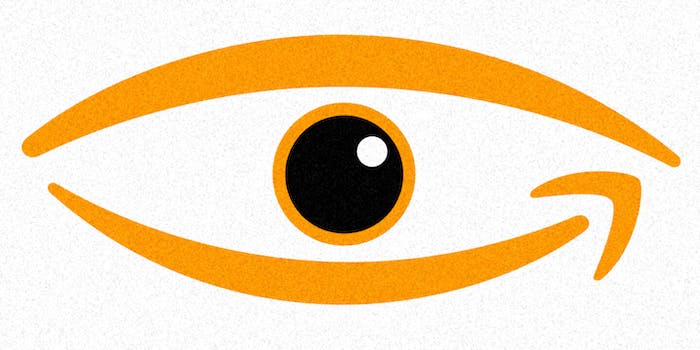 Who is using Amazon's 'Rekognition' tool?

Amazon continues to deflect questions regarding a possible relationship with U.S. Immigration and Customs Enforcement (ICE) amid concerns over the company’s facial recognition technology and its use by the government.

The issue again came to the forefront Wednesday when representatives for Amazon appeared before the New York City Council.

According to BuzzFeed News, Brian Huseman, Amazon’s vice president for public policy, declined to disclose whether ICE was a client but made specific mention of the company’s “Rekognition” technology when questioned by Council Speaker Corey Johnson.

“We provide our Rekognition service to a variety of government agencies, and we think that the federal government should have access to the best available technology,” Huseman said when questioned about ICE.

“Is it true that he said out of his mouth, ‘Yes, I affirm that Amazon is providing facial recognition technology to ICE’? They did not say those words,” Lander said. “But they gave in their first response, a non-denial, and in the second, given an opportunity, he chose not to correct the record.”

Concern over Rekognition was raised earlier this year when an investigation by the American Civil Liberties Union (ACLU) discovered accuracy issues with the technology. When tested, the facial recognition tool falsely matched 28 members of Congress with arrest mugshots.

“These results demonstrate why Congress should join the ACLU in calling for a moratorium on law enforcement use of face surveillance,” Jacob Snow, an attorney for ACLU of Northern California, said at the time.

Although some Amazon employees protested internally the use of Rekognition by law enforcement, company executives defended the technology at a meeting last November.

And while it is known that Amazon pitched Rekognition to ICE last year, the government agency stated that it would be “inappropriate” to comment when questioned over whether it procured the tool.