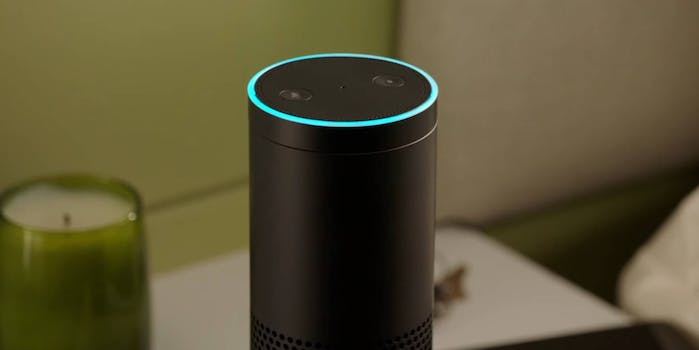 Alexa, ignore what the newsman is saying.

As anyone who owns an Amazon Echo knows, for all the convenience of being able to easily shout out to your electronic personal assistant, Alexa can sometimes get a little frustrating. Especially when somebody else hijacks the process.

The simple fact is that anyone who prefaces a comment, request, or demand with the name Alexa is going to trigger the device—have mercy if you actually know somebody named Alexa—and though it’s a seemingly minor problem with the Echo’s design, it manifests itself every now and then.

For example, viewers of San Diego’s CW6 local news broadcast got a crash course in the perils of unwanted Alexa activation last week, complete with price tags of more than $100 apiece.

The problem arose during, humorously enough, a segment the station ran about—that’s right—accidental orders placed via the device, thanks to the fact that it doesn’t differentiate one voice from another. As Amazon points out, it’s possible to prevent this by deactivating voice ordering, but that’s not the default setting. During the news segment, anchor Jim Patton quipped “I love the little girl’s take on it: Alexa ordered me a dollhouse.” 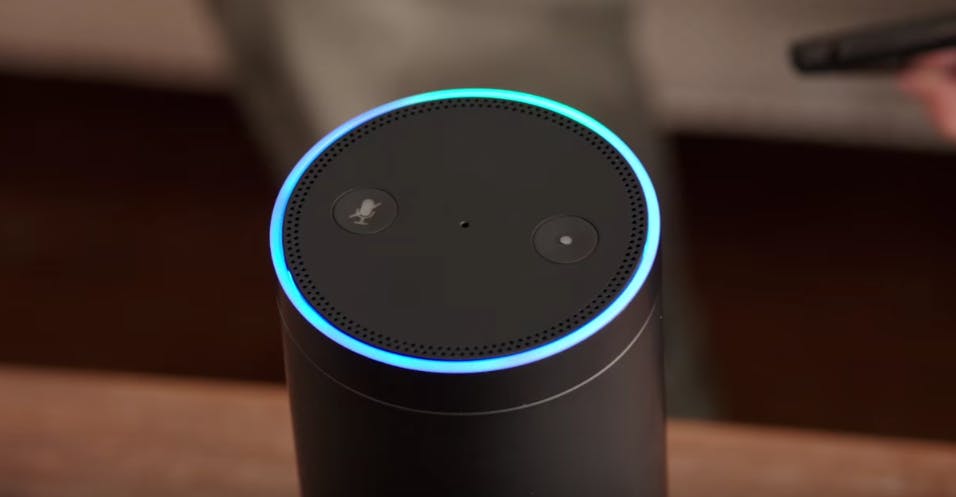 When he spoke those words, Echo owners all throughout San Diego suddenly had a headache on their hands, because their personal Alexas all got the same message: You want a dollhouse? No problem!

According to the station, multiple complaints were received from viewers who reported their devices ordered dollhouses thanks to Patton’s remark. While this is obviously a humorous story, it serves as a good reminder for anyone living the voice-activated lifestyle. Unless your device can actually recognize your unique voice—and well enough to not be thwarted by a passably good impression—there can be some security concerns.

For the record, anyone who wants to avoid this sort of problem can drastically reduce its likelihood by changing the activation word for their Echo. While Alexa is a human name that could come up in conversation, the device can also be set to answer to “echo” or “amazon”—not a foolproof solution by any stretch, but one that could prove useful.

Thankfully, all the people who ended up with surprise dollhouses headed their way won’t be stuck with the bill, even if they forgot or failed to immediately cancel the orders. According to Amazon, unwanted orders can be returned within 30 days for a refund.