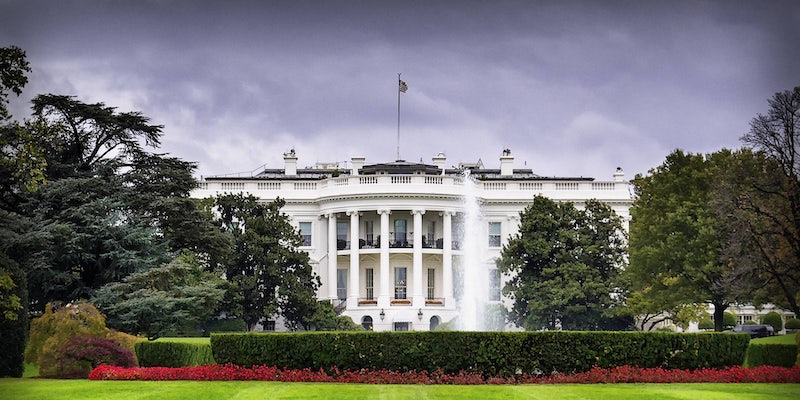 The account lasted just one day before it went dark.

“I can’t believe what I signed up for,” the self-proclaimed whistleblower tweeted. “@realDonaldTrump and most of his staff are nuts! I’m going to chronicle it all!”

The @WhiteHouseLeak account was launched at around 11am ET on Wednesday morning and shut down around 7pm ET that evening. In that time, only 37 tweets were published from the account, but every one was saved by another user:

There is, of course, no confirmation that the claims that emanated from @WhiteHouseLeak were authentic or whether the user behind it was really a White House staffer.

Likewise, it’s uncertain whether the person who started @WhiteHouseLeak is now behind @WhiteHouseLeaks, the new Twitter profile launched in the hours following the former’s deletion. It purports to be run by the same staffer and is reposting some of the original tweets.

Still, the popularity of both mysterious accounts underlines the nationwide curiosity about what is going on inside Trump’s White House.