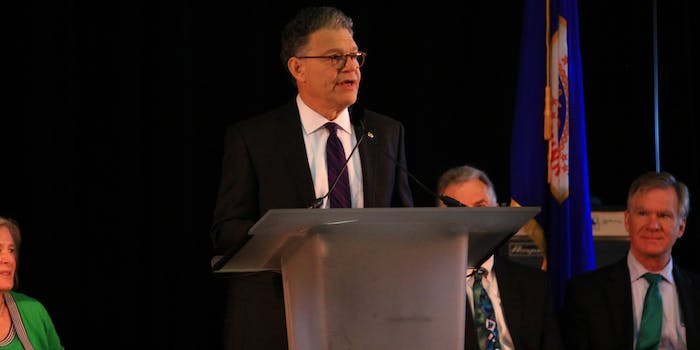 It's still unclear what, exactly, Franken wants the FBI to do.

In the letter, Franken said he was “deeply concerned by reports of individuals, mostly women, having explicit images of themselves posted on websites when they did not consent to their disclosure.”