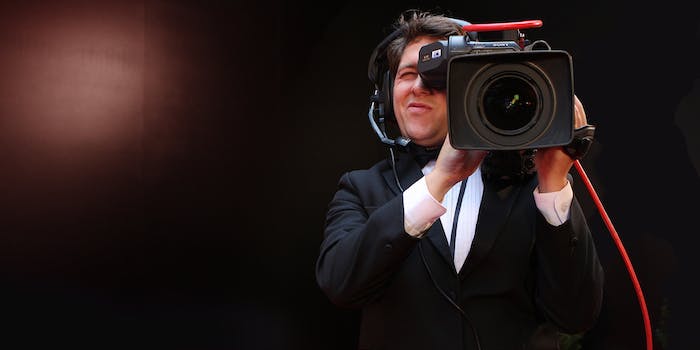 The U.S. government needs to seriously address questions surrounding facial-recognition technology, according to a new report from a major government watchdog agency.

To bolster his argument, Franken revealed a new report from the Government Accountability Office (GAO) about the privacy implications of the fast-growing world of facial recognition.

“The newly released report raises serious concerns about how companies are collecting, using, and storing our most sensitive personal information,” Sen. Franken said in a statement on Friday.

“I believe that all Americans have a fundamental right to privacy, which is why it’s important that, at the very least, the tech industry adopts strong, industry-wide standards for facial recognition technology,” Franken said. “But what we really need are federal standards that address facial recognition privacy by enhancing our consumer privacy framework.”

The GAO report reiterates the agency’s suggestion that Congress strengthen existing consumer-privacy rules to keep up with new technology.

Last month, a coalition of privacy advocates including the Electronic Frontier Foundation (EFF) and the American Civil Liberties Union (ACLU) ended negotiations with Silicon Valley giants over facial-recognition when the tech companies refused to make the feature opt-in.

“We are convinced that in many contexts, facial recognition of consumers should only occur when an individual has affirmatively decided to allow it to occur,” the privacy advocates said in a statement. “In recent [National Telecommunication and Information Administration] meetings, however, industry stakeholders were unable to agree on any concrete scenario where companies should employ facial recognition only with a consumer’s permission.”

The tech giants argued that privacy advocates were too rigid in their demands. Last year, Facebook and Google turned down an invitation to discuss controversial facial-recognition projects at an NTIA stakeholder meeting on the topic.