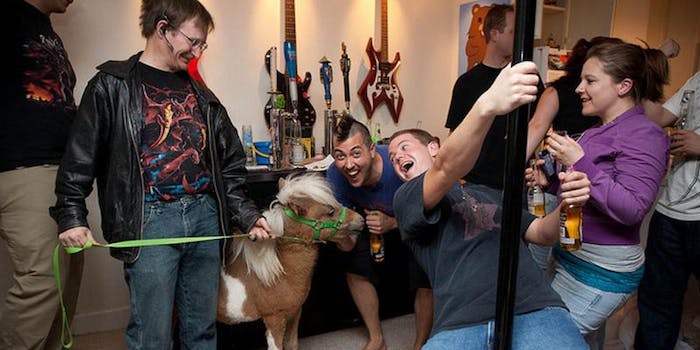 The system is camera-free, so it won't violate Airbnb's guidelines.

Essentially, MORza Airbnb uses motion sensors to detect whether private closets have been opened or if doors have been unlocked or kept ajar for an inordinate amount of time, a sign that whoever’s staying in your home might be having a party. The system is camera-free. (While Airbnb does not have an explicit policy against homeowners keeping cameras in their homes, the website’s guidelines state that hosts should alert guests if there’s a security camera system in place.)

The security system also lets you install additional tilt motion sensors to determine if any valuables, such as jewelry or furniture, have been moved. If there’s any suspicious activity, MORza Airbnb will send a text message to the home owner’s phone. It also enables guests and home owners to lock or unlock their doors remotely with a smartphone, thus negating the need for a key swap.