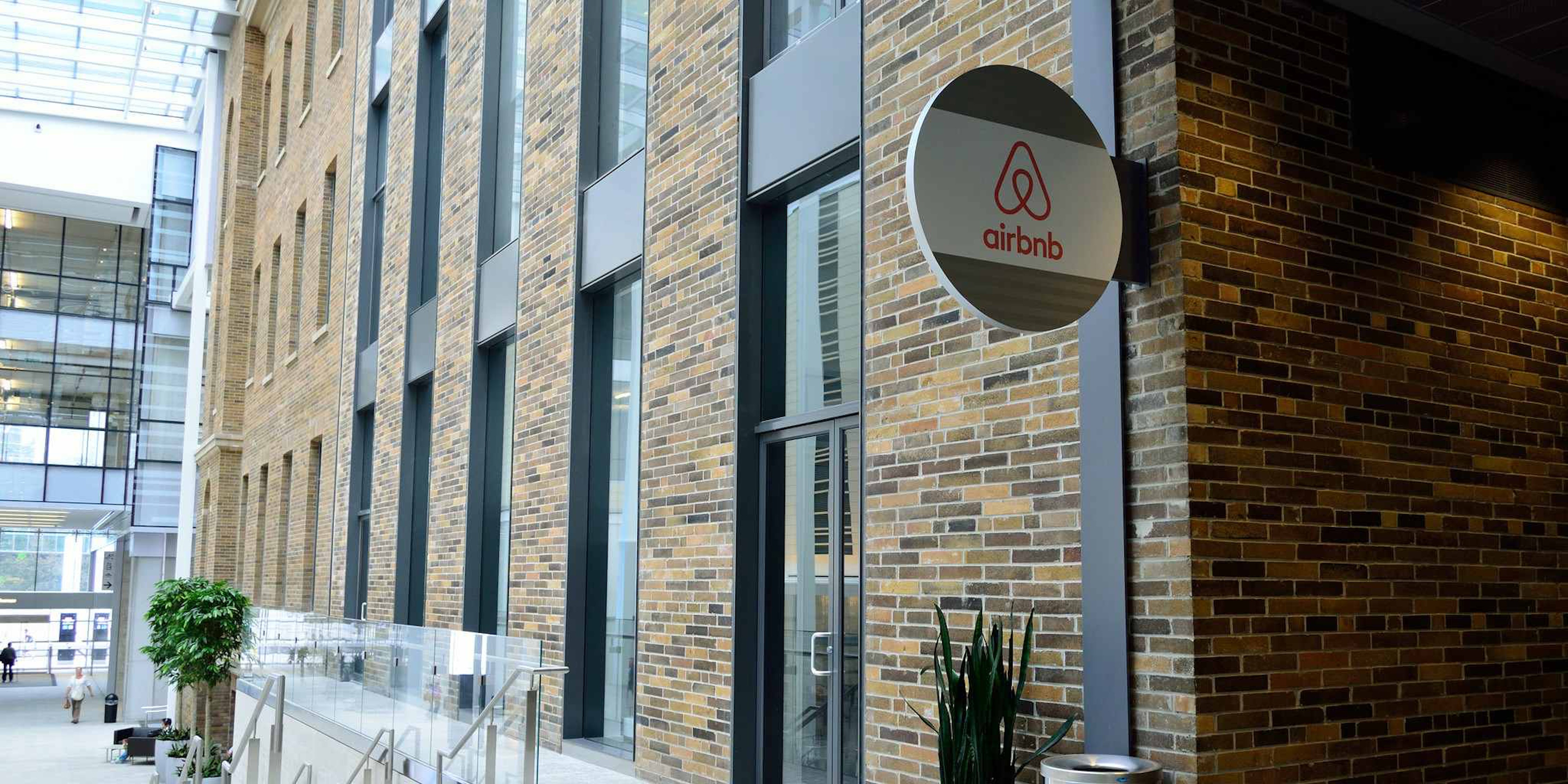 Don't make yourself at home.

Austin city limits isn’t just a long-running PBS franchise—now it marks the area in which short-term rental services will have difficulty operating.

The city council of Austin, Texas, voted on Tuesday to pass a set of new regulations that will effect services like Airbnb and HomeAway.

On a 9-2 vote, the council passed laws regarding how short-term rentals are handled within the city. The most controversial and debated provision dealt with short-term rentals in residential areas that aren’t occupied by the owner of the property, known as “Type 2 STRs.”

Under the new regulations, Type 2 STRs will be phased out of the city, and effectively banned by April 1, 2022. The decision follows a 2015 measure that placed a hold on issuing new Type 2 STR permits through March 2017.

The decision is a significant blow against home-sharing services, especially the Austin-based HomeAway. The vacation rental marketplace owned by Expedia, which owns 400 short-term rental listings in Austin, attempted to mobilize opposition to the regulations. It rallied more than 200 Type 2 STR advocates and HomeAway employees to flood the Council chambers during the hearing on the issue.

Despite their efforts, HomeAway and its proponents lost when it came time to vote. Walter Gonzales, a member of HomeAway’s Government Relations team, expressed his frustration to the Daily Dot.

“The purpose of the discussion on short-term rentals was to enforce the strong, existing ordinance against bad actors, which we understand has been very effective in recent months. The responsible and compliant property owners and managers who provide great Austin experiences for their guests have been dealt a disservice,” Gonzales explained.

The “bad actors” targeted by the new regulations are a number of Type 2 STR locations that have been overrun by rowdy tourists and temporary residents. The presence has caused reported disturbances for the full-time residents who neighbor the “party houses.”

Councilmember Kathy Tovo said during the session that some STR Type 2 properties are used as “mini hotels 100 percent of the time.” Renting out these properties with no owner occupancy has “transformed housing, that could be available to Austin families, into hotel rooms,” according to Tovo.

Austin Mayor Steve Adler proposed an amendment in hopes of delaying the phase-out process. He supported the regulation of the properties, stating he wasn’t “completely sure” Type 2 STRs belong in residential neighborhoods, but pushed for regulating rather than eliminating the properties. On the Austin City Council message board, the mayor made clear his intention to revisit the issue after the moratorium on new Type 2 STR licenses expires in 2017.

Gonzales said that HomeAway will “continue to advocate for the responsible property owners and managers and hope that through continued discussion, we will have a chance to readdress this issue with the council.”

While the decision presents new problems for HomeAway, Airbnb primarily seems pleased with the regulations. A spokesperson for the company told the Daily Dot that the actions of the Austin City Council “protected the vast majority of Airbnb hosts, 85 percent of whom share the homes in which they live.”

The spokesperson said Airbnb hosts in Austin are “longtime residents who care deeply about their neighborhoods and about supporting local and small businesses.” According to Airbnb, its service generates an estimated $124 million in new guest spending per year in the city.

The vast majority of Airbnb hosts in the city of Austin meet the requirements of the new regulations, which is why the company isn’t fighting as hard against the development as HomeAway. An additional regulation made by the city council, set to go into effect in March, says no more than 10 adults or six unrelated adults can stay in a property. According to Airbnb, 87 percent of trips booked to Austin on the platform include four or fewer guests.

Still, the Airbnb spokesperson said the company echoed the mayor’s sentiments in hopes of finding a middle ground that would not result in the total ban of Type 2 STR properties. “We also believe that home sharing in all forms can have a positive benefit for Austin and hope continued dialogue will result in a better path forward for responsible and law abiding Type 2 renters,” the spokesperson said.

A group of Type 2 STR advocates, organized as Austinites for Short Term Rentals, is already planning to fight the new regulations. One commenter—currently living in Australia—suggested starting a petition to make the council revisit the issue. Others have argued the new regulations would have the opposite effect of what is intended, making affordable housing less available.