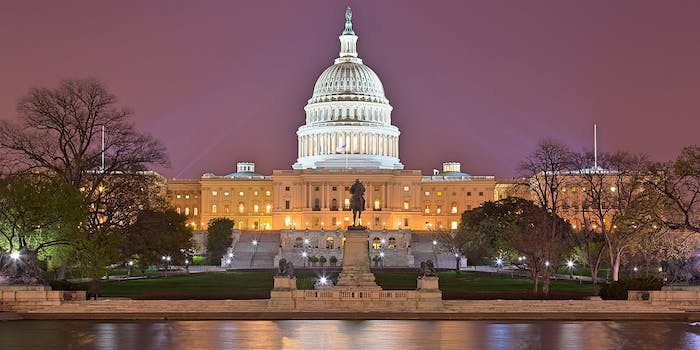 His past came to back to bite him.

Adam Kuhn, aide to Rep. Steve Stivers (R-Ohio), stepped down on Tuesday. Though Stivers did not provide a reason as to why Kuhn resigned, Politico sussed out the details of the story, which are as follows.

Using the now-inactive Twitter handle @Rubyadultstar, Jennifer Roubenes Allbaugh, a former adult film actress who has appeared in hundreds of films, tweeted at least one photo of Kuhn’s penis to Stivers’ account this past weekend.

Allbaugh, who is married with children, described herself as “a disgruntled former girlfriend” and told Politico that she wanted “revenge” on Kuhn, who is not married, for ending their relationship. She also said that she was in love with both Kuhn and her husband.

Here’s one of the tamer pictures of Allbaugh that you’ll find on the Internet. 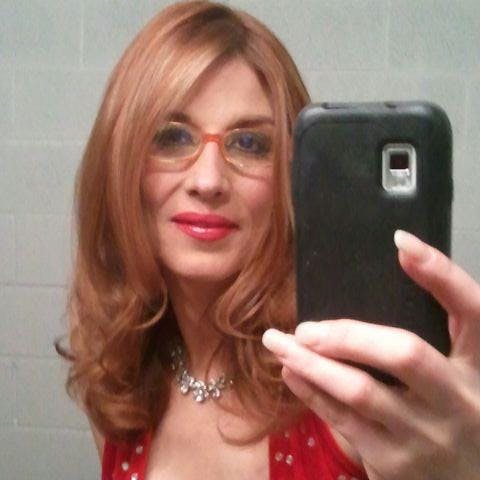 As for Kuhn, he explained the reason for his resignation in a statement provided to Politico.