You no longer need to personally appeal to Aaron Paul to be lovingly cursed out by him.

Paul, the Emmy Award-winning actor known for his role as Jesse Pinkman on Breaking Bad, has transformed into a sort of lovably angry meme. Everyone wants him to call them a bitch, which was apparently Jesse’s favorite word on the AMC series. Paul has been a good sport about it, but he was no doubt getting tired of performing over and over on a moment’s notice.

To satisfy all parties, Paul teamed up with Maximilian and Co. to make an app the sole purpose of which is to call your friends a bitch. It’s called YB, and naturally those initials stand for “Yo Bitch.”

Think of YB as an early Christmas/Hanukkah/holiday present from Paul himself.

Once you’ve downloaded the freemium app, which is only available in the App Store (sorry Android users), you’’ll notice that it looks pretty similar to Yo, the app that only let you send “Yo.” The premise of “Yo Bitch”—the spelling of which is obscured with an asterisk throughout the entire app—is pretty similar. 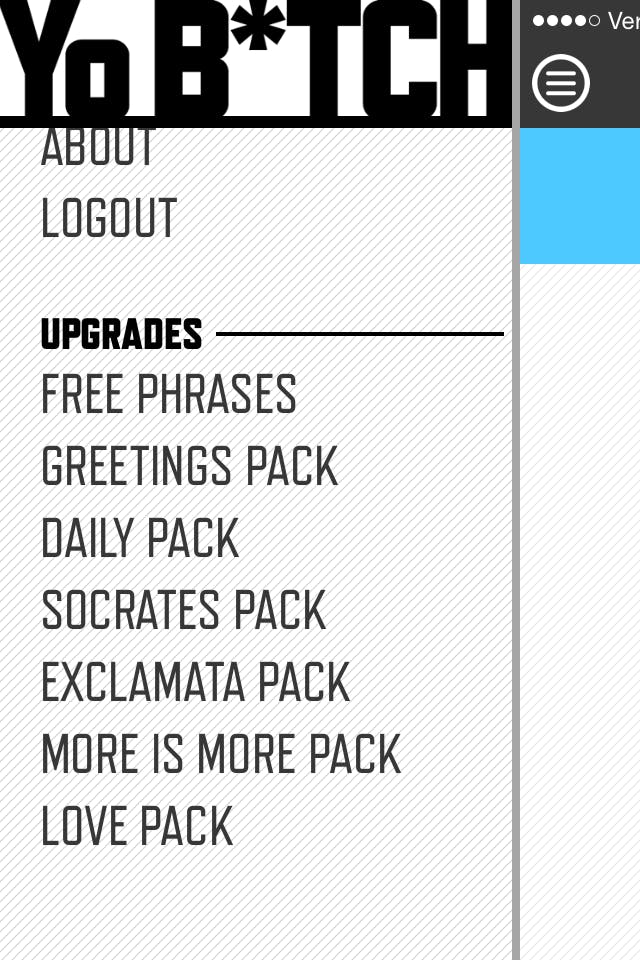 Once you sign up, you’ll be able to call your friends a bitch with some help from Paul, who recorded dozens of different ways you might want to send that special message. You only start out with four variations of the phrase, but—as the “freemium” label above implies—you can purchase additional variations for $0.99 apiece. The strangest one so far? The proposal. 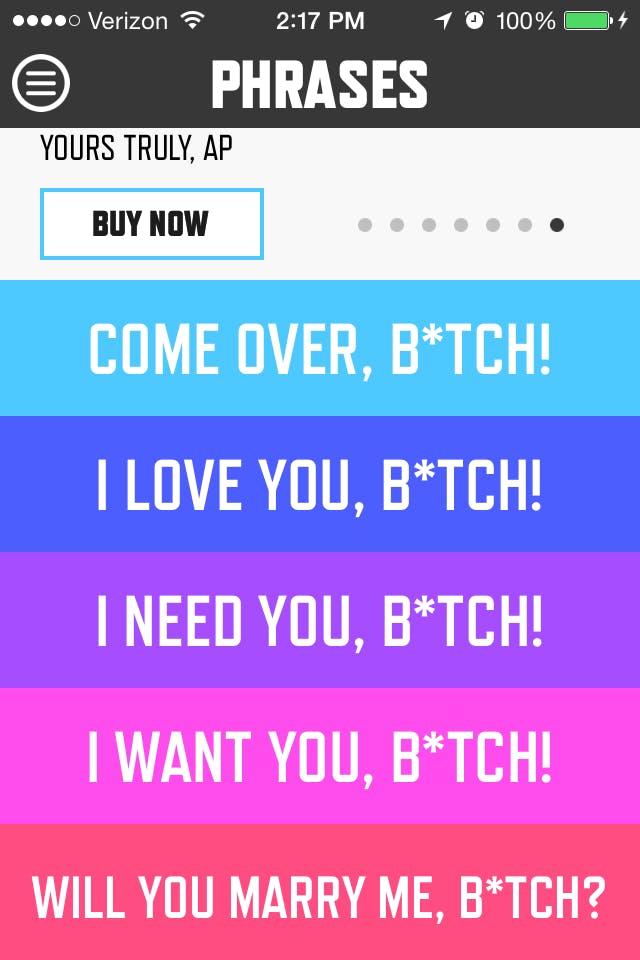 Paul even offers a personal message reminding you not to get anyone fired over this. It’s all in good fun, after all, even if the name of the game is literally insulting. 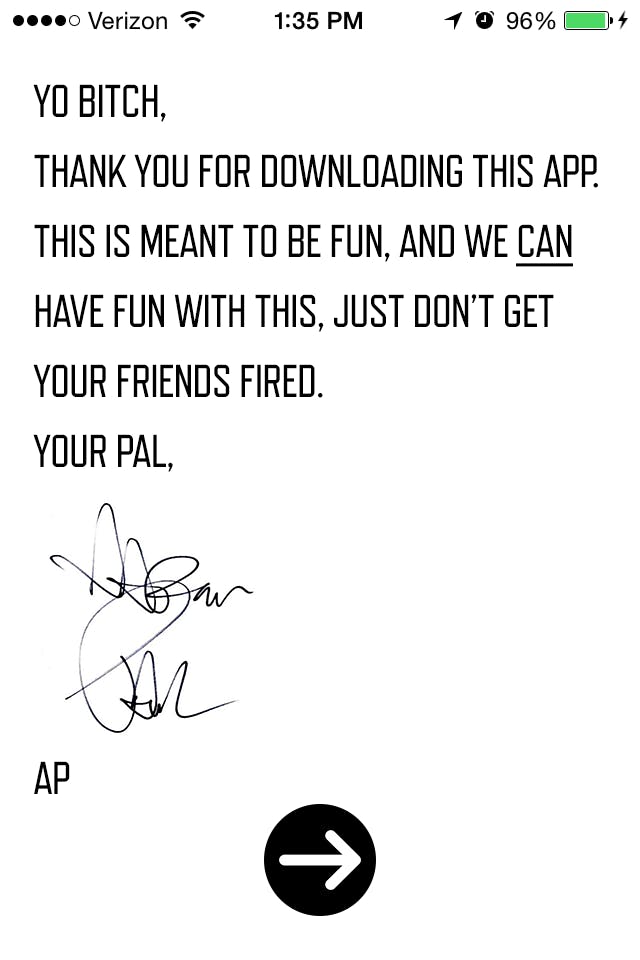 In order to call someone a bitch, you simply swipe their username to the right (you automatically start out by being friends with Paul himself) and select the phrase you want to use. Just make sure to have the audio on so you can hear when you get your own message.

Absurd as it might seem, it becomes rather soothing after a while to hear Aaron Paul say bitch over and over again in your ears.