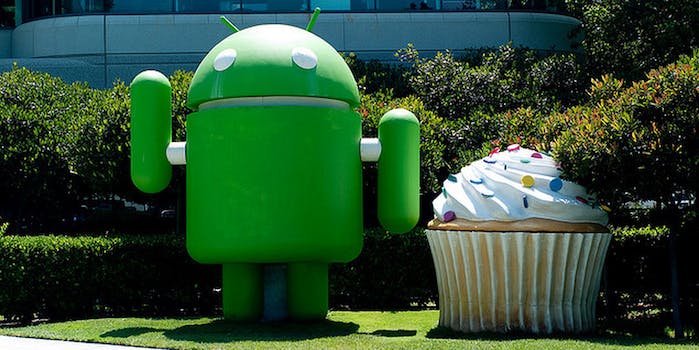 6 reasons you should pick Android over the iPhone 6s

Android users have to put up with an awful lot. Rarely is the release of a new Samsung S Galaxy or LG G series phones met with as much fanfare as the new generation of iPhones, as we saw with last week’s release of the iPhone 6s and iPhone 6s Plus.

For many reasons, the iPhone pervades popular culture in a way the Android does not. Whenever a character in a film or television show gets a call or a text, nine times out of 10 (it seems), Apple’s default ring tone and text tone will play and cause audience members to make an instinctive grab for their devices. In 2011, Apple products appeared in 42.5 percent of top ranking U.S. movies, according to brandchannel. Siri, the iPhone’s personal assistant feature of arguable usefulness, has been the subject of years of late-night ribbing  and a surprise appearance at a White House press conference. And a pivotal plotline in #Deflategate, NFL quarterback Tom Brady made a highly publicized move from Samsung to Apple.

But while the iPhone may be the world’s top-selling phone, Android users are more loyal than their iOs-loving counterparts. A total of 82 percent of Android users stuck with the operating system when they purchased a new handset, according to a survey released in August by the market researcher Consumer Intelligence Research Partners. Meanwhile, Apple’s iOS had a 78 percent loyalty rate.

It seems that while Android users are fewer and far between, they’re less likely to stray. But why?

Here are a few things that Androids can do that iPhones cannot. 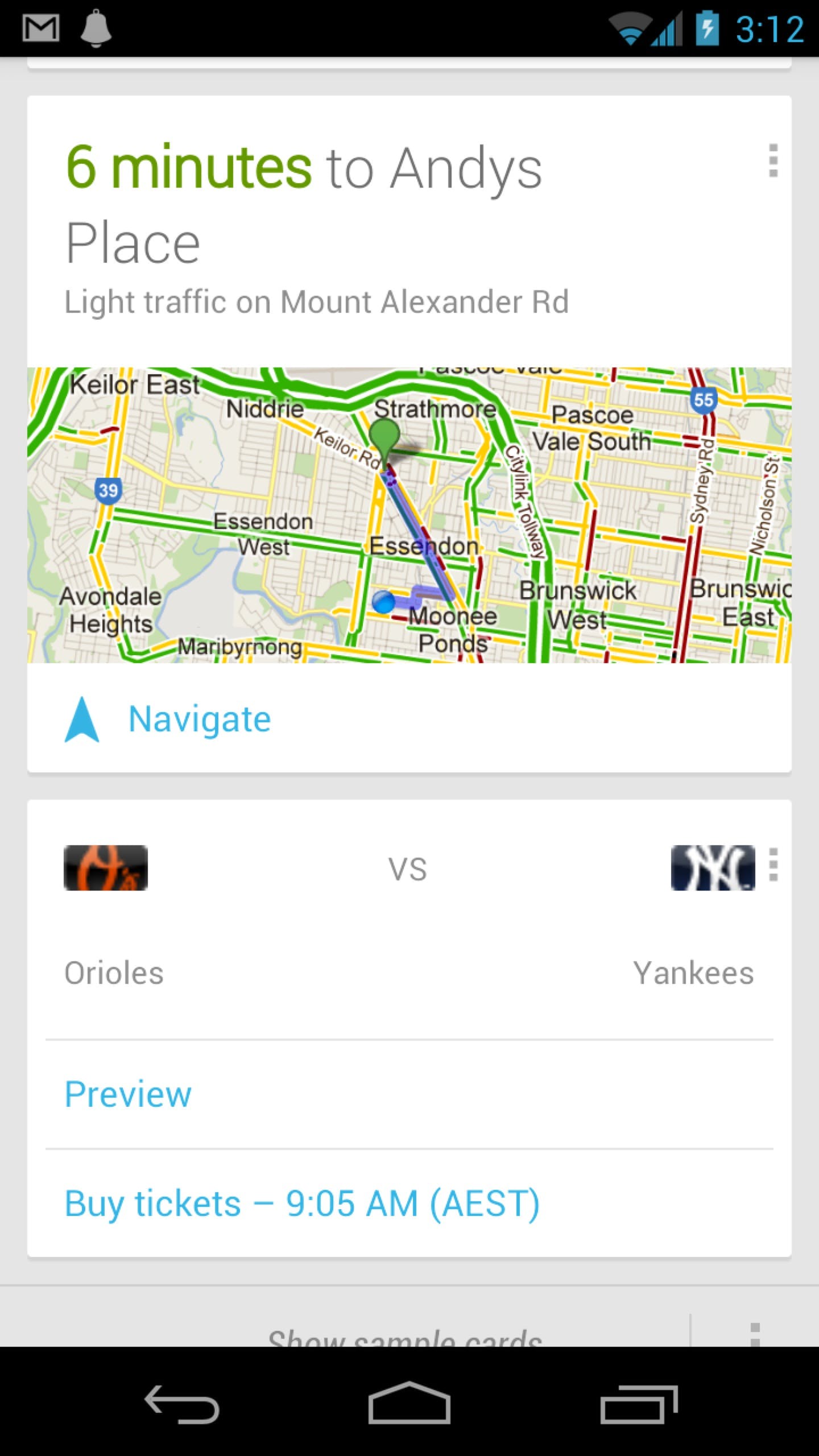 If Siri and Google decided to pro-create, their overly helpful and brainy offspring might be Google Now. Like Siri, Google Now can look up baseball scores and the weather. Unlike Siri, Google Now learns about user preferences and habits and eventually serves up information it thinks you might find useful based on what it knows about your past behavior. While Google Now is available for iOS, its direct integration in Android devices has made it a different and, some users say, better experience than downloading the individual iOs app. 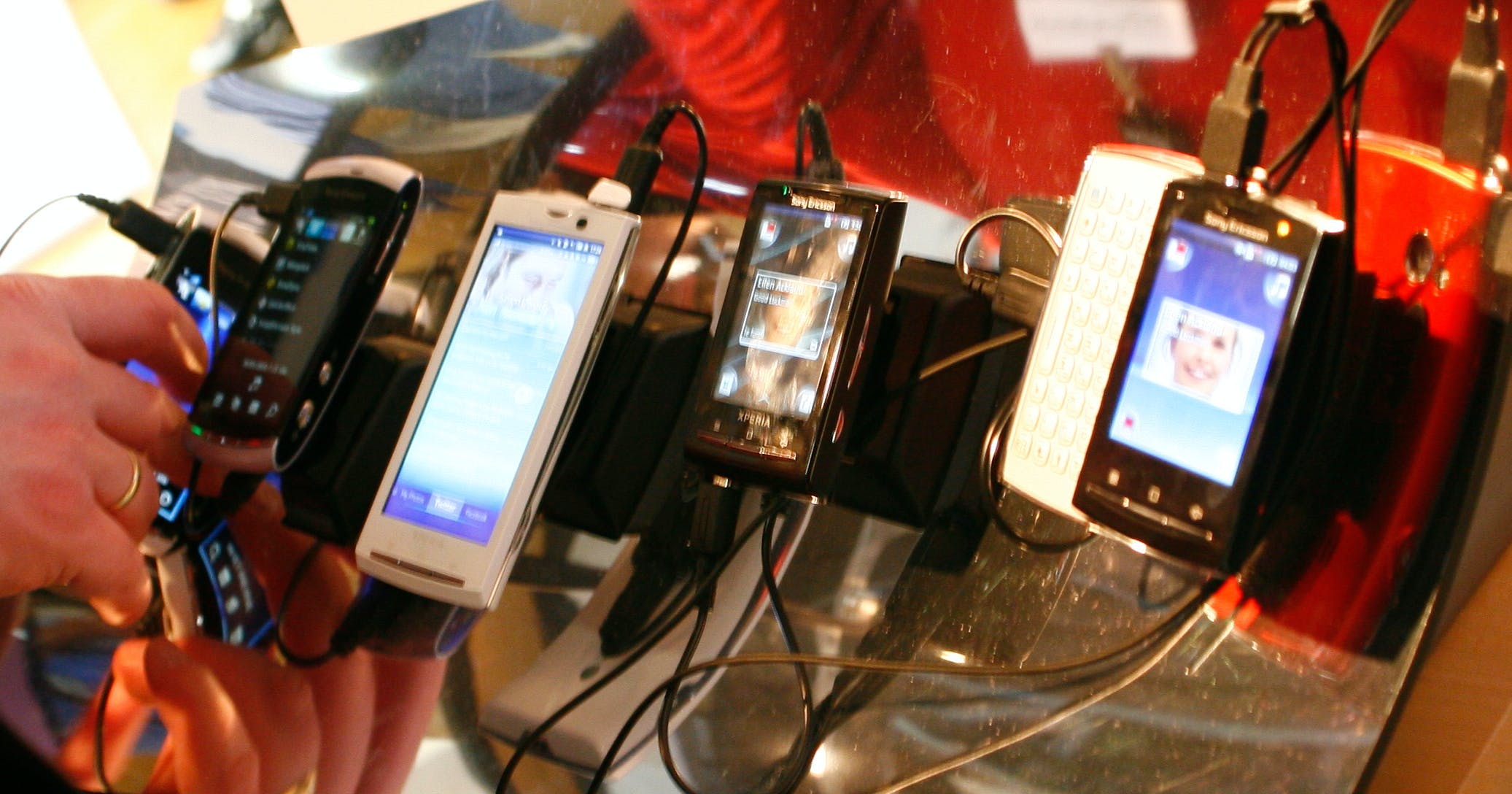 No one can argue that Android users have more choices when it comes to devices. Android devices can vary widely as far as price, hardware, display, and technological capability. Android’s myriad options to customize can be daunting to iPhone users, but it’s the mobile platform’s main draw.

An avid mobile gamer may need a smartphone that is entirely different from an amateur photographer or a marathon runner. Rather than have one device designed with the intention to suit all lifestyles, the sheer wealth of Android offerings allow users to find a device that is right for them.

For many an iPhone user, that 16 GB of storage you figured would last forever actually filled up rather fast. High-resolution photos, videos, music and apps that are growing in technological sophistication are the main culprit. Outside of using a cloud storage application like iCloud or a third-party external storage device, there isn’t a way for iPhone users to increase the amount of internal storage available on their device. Many Android devices come equipped with an SD card slot or a micro SD card slot so users can add more storage.

Apple has faced criticism for not paying as much attention to increasing battery life as the company has to other features. The iPhone 6s and 6s Plus have the same battery life as their predecessors, a fact that earned them a jab from Sony, which manufactures the Sony Xperia. The Android devices vary as far as battery life, but the Samsung S6 was found to outlast the iPhone 6 in battery life tests.

While the jury is still out on whether more megapixels actually equals a better camera, if its sheer number of megapixels you’re going for, Android succeeds on all counts.

Some of Android’s built-in cameras are up to 20 megapixels, such as the HTC One M9. The Verge did a test of the leading smartphones, taking photographs with the iPhone 6s, Samsung Galaxy S6 Edge+, and LG’s G4. The iPhone 6s has a 12 megapixel rear camera, compared to the 16 megapixel rear cameras of both the Android phones. While all three smartphones took high-quality photos, the iPhone had trouble with focus and a green-cast quality to its photos that wasn’t as pleasing to the eye. The iPhone may do better with landscape photography, but when it comes to macro photos or shots that require focus, Android’s flagship models are far superior. 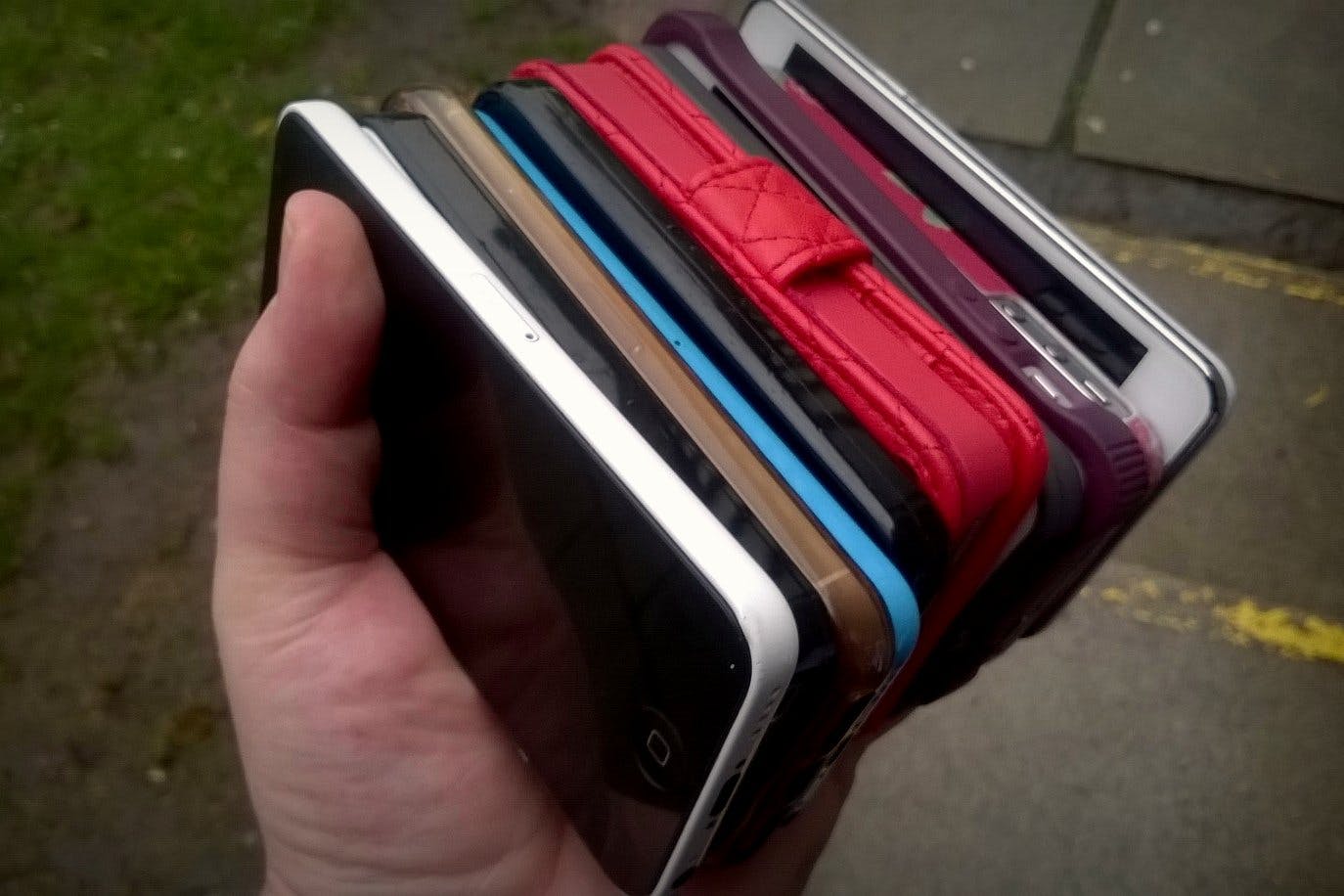 Android’s popularity is largely due to its accessibility. Many Android phones are cheaper, and its wide range of pricing plans and providers allow users a degree of flexibility that iPhone simply doesn’t.

While Apple has responded in recent years by cutting the prices of older models and allowing options for upgrades mid-contract, the cost disparity between the iPhone and the Android is still vast. Android devices on average cost half as much as their Apple counterparts. A iPhone 6s with a two-year contract and 64 GB of storage is $299, an iPhone 6s Plus with the same storage is $399.

While Android’s latest Samsung Galaxy may result you in you shelling out the same amount of money as you would for an iPhone unless you trade in your iPhone, there’s a world of cheaper Android devices that will give you more bang for your buck. The Samsung Galaxy S 5, a phone on par with the iPhone 6, is currently free with a two-year contract with AT&T.