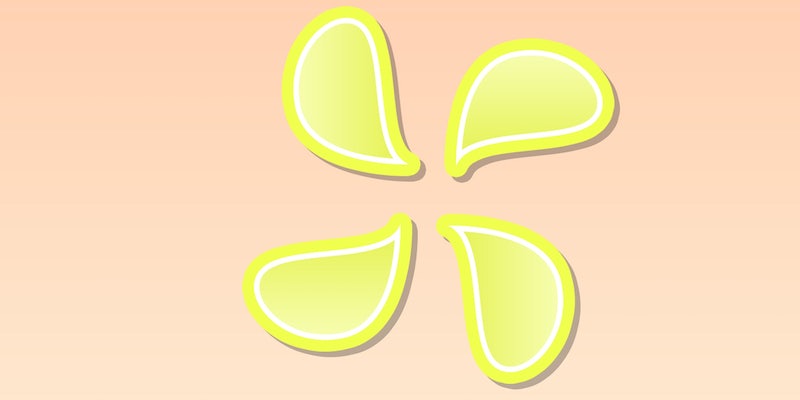 Is the Trump ‘golden showers’ report a 4chan hoax?

The unverified documents have allegedly been circulating for a year.

Supporters of President-elect Donald Trump claim the unverified and explosive document bundle alleging Russia’s government has compromised America’s incoming president was fabricated by anonymous, pro-Trump 4chan users. But the evidence to support this is scant at best.

The unverified documents, which BuzzFeed News controversially published in full on Tuesday, makes wild, damaging claims against Trump and his team, alleging that Russian intelligence possesses scandalous material it could use to “blackmail” Trump and that members of the Trump team met with Russian officials on multiple occasions over the course of years.

Sen. John McCain (R-Ariz.) on Wednesday said he shared the documents with the FBI last month. U.S. intelligence officials later briefed both Trump and President Barack Obama on the allegations in the documents.

As the content of the uncorroborated documents trickled out across the web and circulated through the media, Trump took to Twitter to furiously deny the allegations as “fake news.”

Users of Reddit’s r/The_Donald community, meanwhile, rejoiced and pointed to a 4chan post from Nov. 1 as evidence that the entire story originated with a user of the site in an effort to discredit political pundit and operative Rick Wilson.“So they took what I told Rick Wilson and added a Russian spy angle to it,” the post reads, referring to the journalist who allegedly received the false information. “They still believe it. Guys, they’re truly fucking desperate—there’s no remaining Trump scandal that’s credible.”

However, the claim that 4chan’s /pol/ community fabricated the whole scandal is proving shaky and unverifiable. Wilson himself has since published a Medium article in which he denies that the information came from 4chan or that he was BuzzFeed’s source.

You’re wrong if you believe

@ZacGriffith92 The information was out there looooong before the 4chan posts.

In a phone interview with the Daily Beast, Wilson went on to say that these allegations had been around for over a year. “Trump always knew it was out there. He thought he could bullshit his way through it,” Wilson told a reporter. “This stuff is real, and it’s bad. It’s going to be something that weighs on him.”

Furthermore, other than the one 4chan post, there is so far no evidence that 4chan users are behind the documents. In fact, a Mother Jones article from Oct. 31, 2016, which pre-dates the 4chan post, references the “explosive information” that Russia allegedly has on Trump.

Just as the documents remain unverified, so too are claims that 4chan made the whole thing up.

Update: 2:48pm CT, Jan. 11: The Wall Street Journal has identified a former British intelligence officer as the author of the report, essentially eliminating any possibility that it is a 4chan hoax.